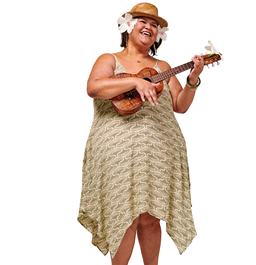 This event was originally rescheduled for May 29 has been postponed and will be scheduled on a date TBD. All previously purchased tickets for the original date in April will be honored on the new date. If you are unable to attend on the rescheduled date, refunds will be provided by the MACC Box Office.  Please note that the MACC Box Office operating hours have been changed indefinitely - CLICK HERE for more details.