Another Maui favorite, Lily Meola, returns to the MACC for a special evening of music from the Castle Theater stage with her special guest, Lukas Nelson and also featuring Matt Meola. 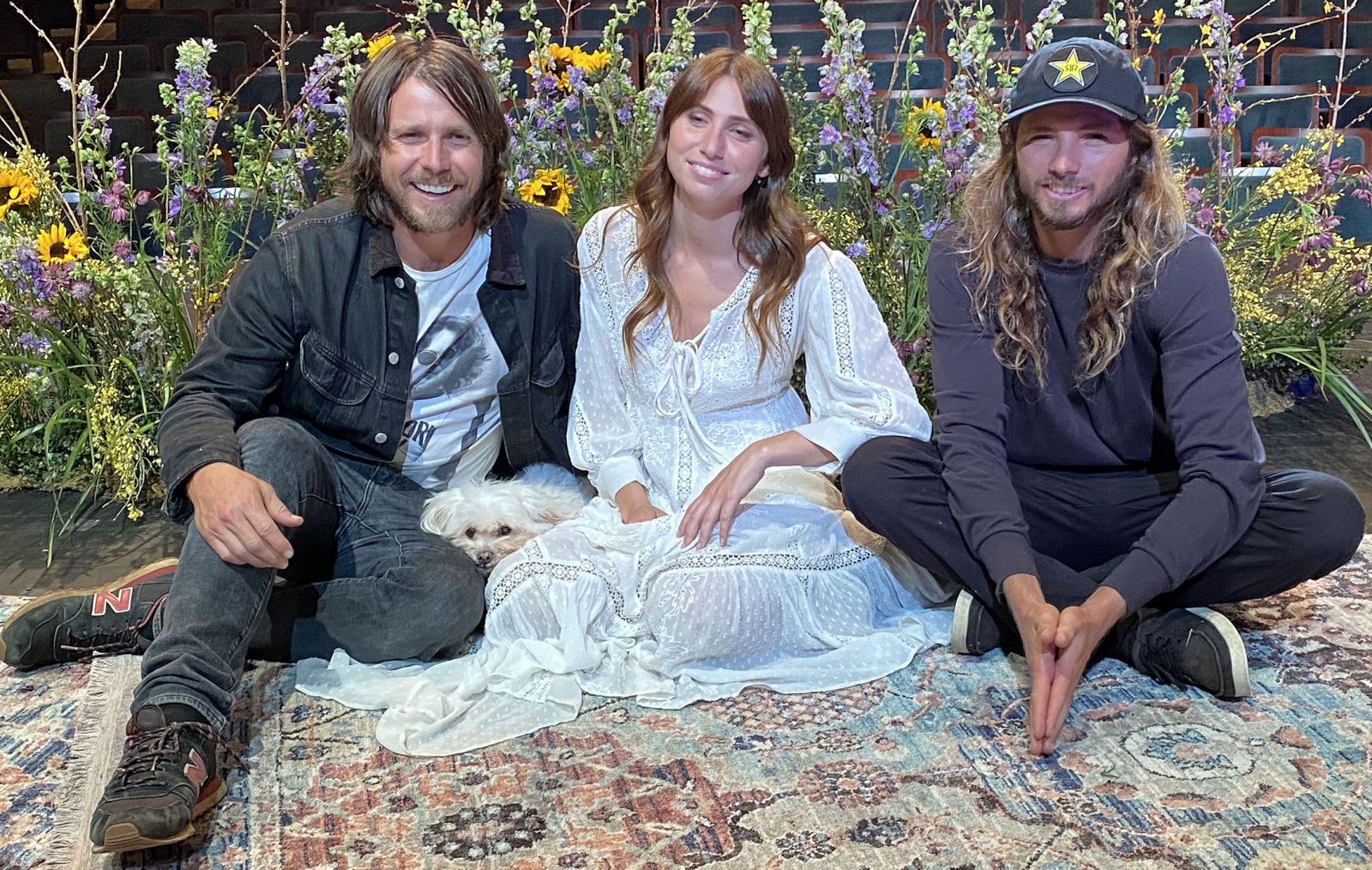 Accomplished as both a singer and songwriter Lily Meola has evolved from playing the lead in Man of La Mancha at age 11 to being a jazz-loving kid performing covers at local cafés on Maui to becoming an artist-on-the-verge. It involves her being mentored by super-producer Bob Rock, touring with the likes of Willie Nelson, being taught to write songs by Jackson Browne, and performing in duets with Steven Tyler, Kris Kristofferson, and Sammy Hagar. Currently, she has been in the studio with various co-writers crafting the bluesy, soulful pop songs that will make up her debut release for later this year.

Lukas Nelson balances his work as the front man of Lukas Nelson & Promise of the Real with his regular gig as Neil Young’s band leader and lead guitarist, along with the never-ending road alongside his father in Willie Nelson & Family. In song after song, on stage after stage, Lukas has sharpened the edges of his singular sound. His band’s most recent CD, Turn Off The News (Build A Garden), arrived on the heels of his collaboration with Lady Gaga and Bradley Cooper on 2018’s blockbuster film and soundtrack, A Star is Born. Lukas co-wrote and co-produced much of the film’s multi-platinum, Oscar-winning soundtrack.

The Live @ the MACC series is made possible by the generous support of the County of Maui and the Office of Economic Development. The series is designed to bring much needed opportunities for many of Hawai‘i's performing artists in a combination of live/virtual or safe/live-in-person events that meet County of Maui Covid-19 guidelines.  Masks are removed only during their socially distanced performances.