He has released 15 other studio albums since then, received 3 Grammy awards, and his songs have been recorded by the likes of Johnny Cash, Waylon Jennings, Vince Gill, and Emmylou Harris.

Steve Earle has been many things during his illustrious career, equally acclaimed as a folk troubadour, a rockabilly raver, a contemplative bluesman, a honky-tonk rounder, a snarling rocker, and even a bluegrass practitioner.

He has also appeared in film and television and has written a novel, a play, and a book of short stories. 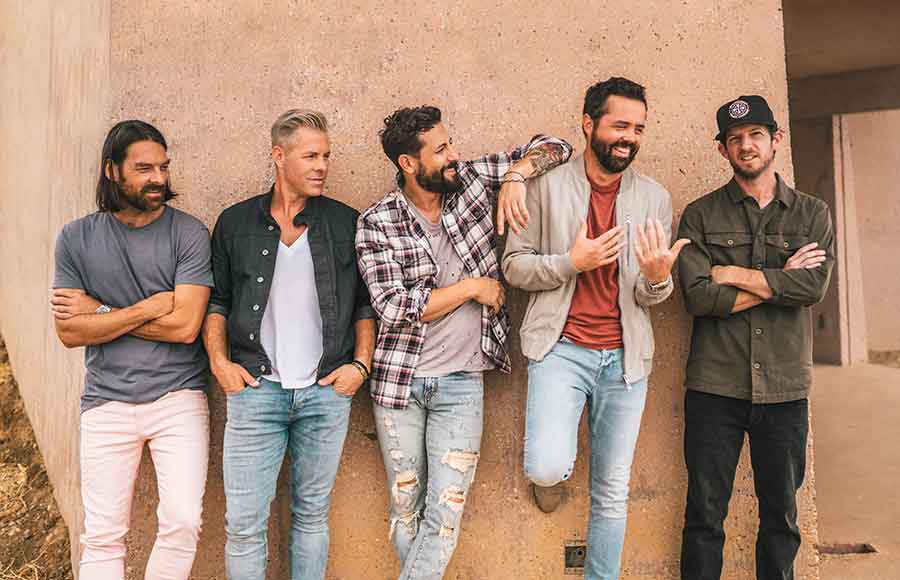 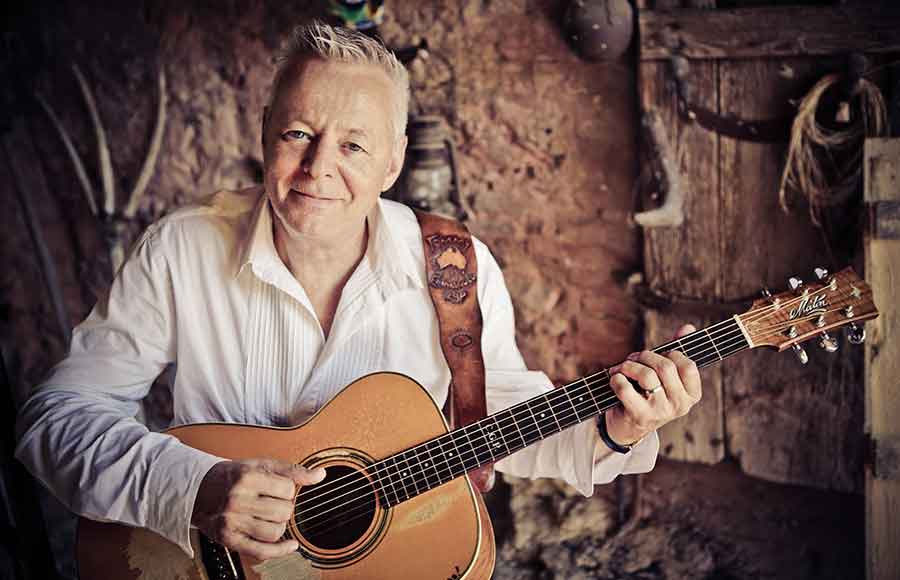