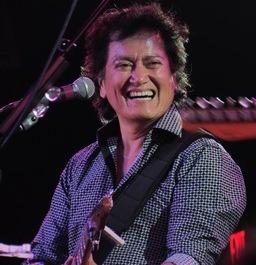 Johnny Valentine has proven himself to be one of Hawai’i’s most sought-after musicians and entertainers. He has brought his impressive vocal range and incredible guitar style to the stages of Bruno Mars (Johnny’s nephew!), Arnel Pineda (Journey), Regina Belle, Martin Nievera, and local legends Kalapana and Henry Kapono, to name just a few.

A Hawai‘i Music Award and Nā Hōkū Hanohano Award winner, Johnny has spent his life focused on making people happy through the power of music. During this special Valentine’s Day show, Johnny will showcase the many facets of his incredible musicianship. He’ll share classic love songs, songs from some of Hawaii’s biggest acts, powerful vocal numbers and more.
In this series, Kapono talks one-on-one with his guests about their careers, followed by an intimate jam session and concert you don’t want to miss!

Artist 2 Artist featuring Henry Kapono and guest Keola Beamer on Friday, April 10 / CLICK HERE for information
Tickets: $35, $45, $65 (plus applicable fees)
Those wishing to purchase tickets for all three concerts are eligible for a special series discount; MACC members will receive a 20% discount and nonmembers will receive a 10% discount. Tickets for all three shows must be purchased at the same time and in the same quantity to qualify for the series discount. 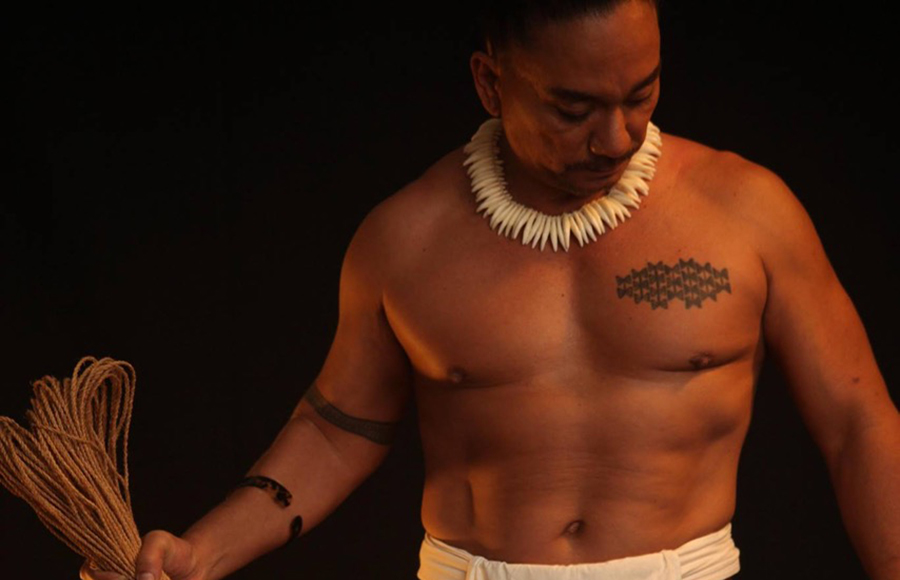