In a return to hosting live events, the MACC has consistently maintained the commitment to the well-being of our patrons, artists, and staff.  The following are the current requirements for attending MACC outdoor and indoor events.  We will continue to monitor any changes in local and state requirements and amend the policy as needed.  These policies are in full compliance with current state and county COVID-related mandates.

Indoor events in Castle Theater and the McCoy Studio Theater and exhibits in the Schaefer International Gallery no longer require proof of full vaccination.  Masks are recommended but not required indoors.

The original members of UB40—Ali Campbell and Astro—enjoyed huge success from 1979 until 2008, including multiple #1, top-10, gold- and platinum-selling albums; Grammy nominations; and four #1 hits worldwide.

Ali and Astro helped define reggae music for a generation. The multiracial band pooled a diverse set of influences to put a fresh, indigenous slant on Jamaican reggae.

Their most recent album is A Real Labour of Love, released in March 2018, an album much in the vein of their Labour of Love series of albums. It reached #2 on the UK Albums Chart, and entered the Billboard Reggae Albums chart at #1.

CONCERT NOTE: As in life, all things are subject to change.  Mickey Virtue is no longer with UB40 and will not be appearing in this show.

See below for the venue layout, or for a downloadable pdf of the layout, CLICK HERE. 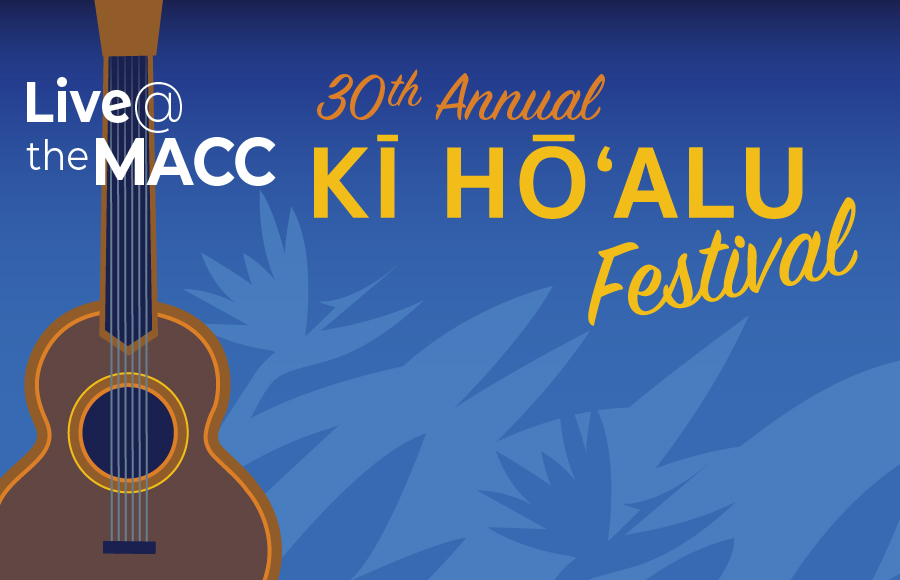 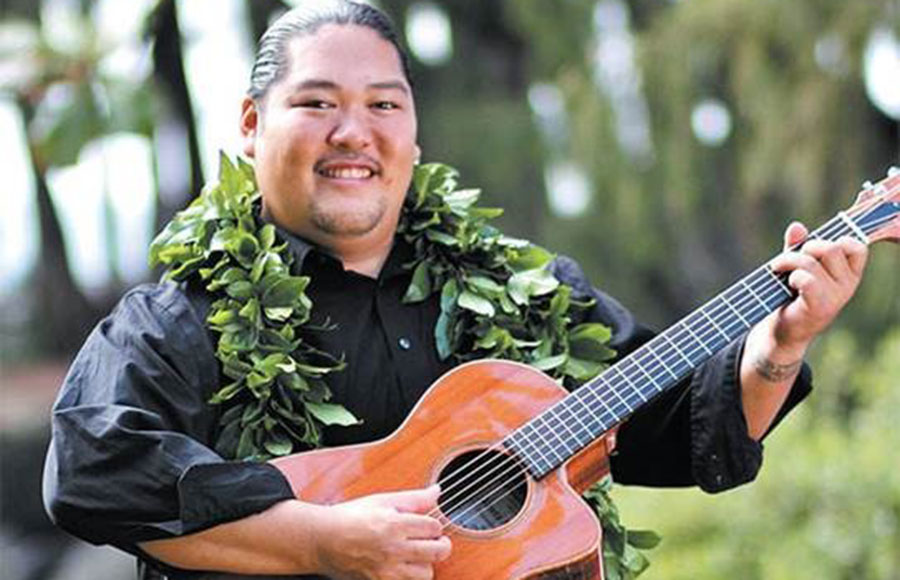