Josh Tatofi returns to the MACC's Castle Theater with a special holiday concert featuring both holiday favorites along with many of his popular, award-winning hits.

With the release of his first Hawaiian language single, titled Pua Kiele, Josh expressed his adoration for the language, culture and traditions of Hawaii. In 2016, Josh released a full-length Hawaiian album, also titled Pua Kiele and with it embedded his imprint in the Hawaiian music scene. Since then, Josh has earned the nickname as, “the Luther Vandross of Hawaii.” And with a significant title to bear, Josh Tatofi continues to express his soul through Hawaiian mele.
In 2017, he won two Nā Hōkū Hanohano Awards for the categories of Male Vocalist of the Year and Island Music Album of the Year for Pua Kiele.  He garnered a Grammy nomination in 2018 for the same album in the category of Best Regional Roots Album. His album entitled Ua Kui A Lawa released in December of 2019 ended up winning five Nā Hōkū Hanohano Awards in 2020 for the following categories: Album of the Year, Male Vocalist of the Year, Island Music Album of the Year, Entertainer of the Year and Single of the Year for Melia.

Please join Josh and his band for this festive holiday concert.

Pre-show food & beverage will be available, serving from 5:30 - 7:30 pm.  Come early and enjoy!  CLICK HERE for the menu.  And please note - food & beverage sales are by debit or credit card only.  No cash transactions.

MACC member discount of 10% applies except for the $15 tickets.

Not a MACC member and wish to join or renew an expired membership?  CLICK HERE

ADVANCE TICKET SALES ARE ONLINE ONLY
The MACC Box Office is not open for window sales.  Box Office hours for email and phone inquiries (808-242-SHOW) are Tuesday - Friday, 10:00 am to 4:00 pm.

All ticket holders will need to be fully vaccinated with proof and valid photo ID to show for admittance.  Photo of vaccination card on phones acceptable. Masks must be worn at all times.
For the MACC's current COVID-related policies, CLICK HERE.  Policy changes will be made based on state and county requirements in place on the date of the show. 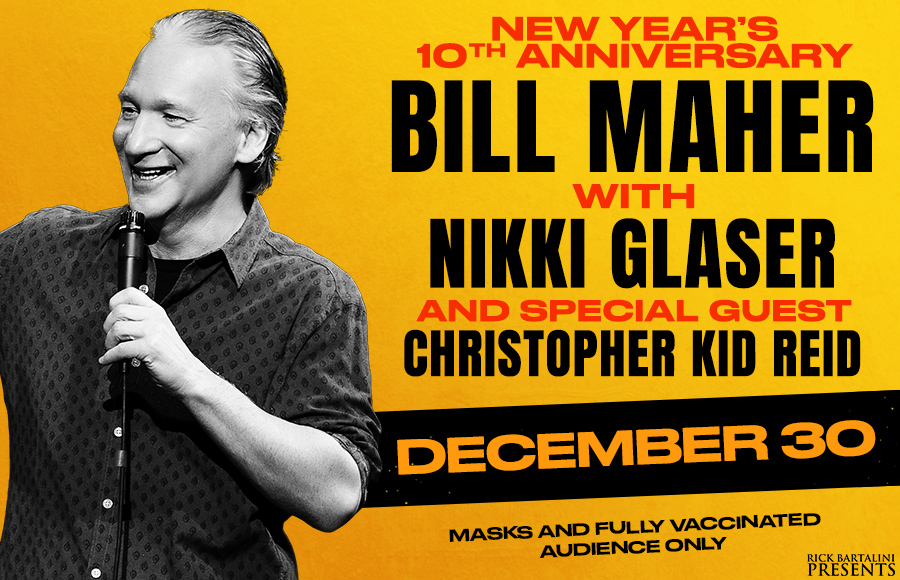