Another opportunity to enjoy the original HAPA! Reuniting after 17 years, the original duo of Barry Flanagan and Keli'i Kaneali'i bring back the groundbreaking sound that established the name HAPA as one of the most recognized names in Hawaiian music since their debut album hit the airwaves.

Meaning 'half' in Hawaiian, the name HAPA is inspired by the band’s two members - Keli'i Kaneali’i of South Pacific ancestry, and Barry Flanagan from New Jersey.

The group's self-titled album, released in 1993, remains the #1 selling recording by a group or duo in the history of recorded Hawaiian music. The recording swept all six categories it was nominated for at the 1994 Hawai’i Music Awards. 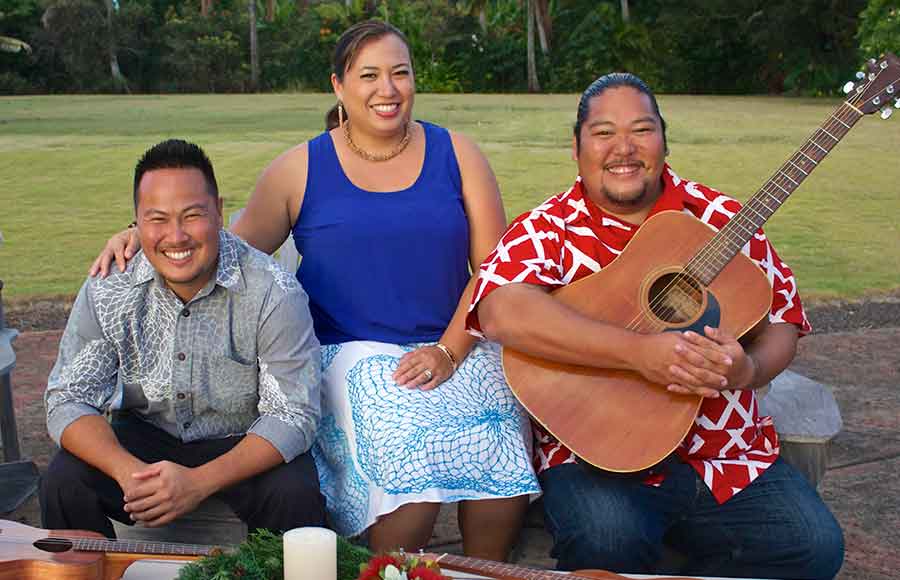 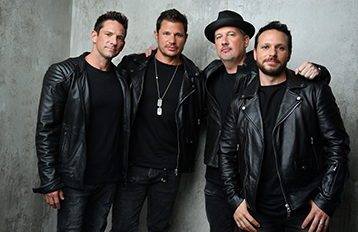 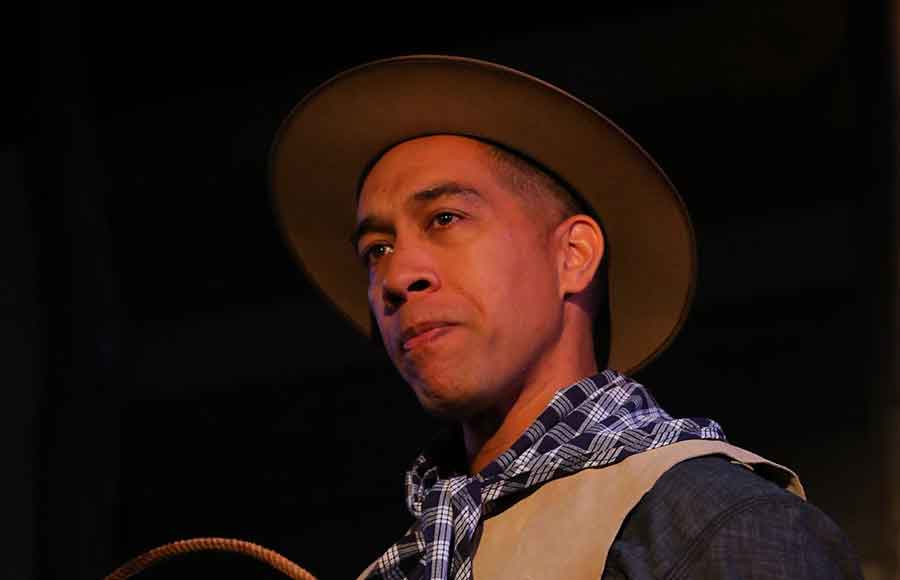