"Proof of Loyalty," originally scheduled for March 28, has been rescheduled for Friday, June 26.
All previously purchased tickets will be honored on the new date. If you are unable to attend on the rescheduled date, refunds will be provided by the MACC Box Office.

The MACC Box Office is working to process all automatic refunds for ticket buyers in the many cancellations and postponements prompted by containment measures for coronavirus (COVID-19). It is anticipated that completion of these processes may take a week or longer, given the volume of impacted events.
We ask for your patience and understanding as our staff works through this volume. Mahalo for your kōkua.

Proof of Loyalty: Kazuo Yamane & the Nisei Soldiers of Hawai‘i:  “This film may be about men from decades past but it couldn’t be more relevant.”
—Asian American International Film Festival

Kazuo Yamane, a Nisei Japanese American from Hawai‘i, played a crucial strategic role in World War II. He and his fellow Nisei from Hawaii combatted prejudice and discrimination to loyally serve their country.
Their extraordinary service, mostly untold, ultimately changed the course of U.S. history. Drafted just before the war, he became part of what would be the War Department’s most successful social experiment, taking Nisei troops from Hawai‘i and forming the 100th Infantry Battalion, a unit made up of a group entirely related to a country we were at war with.
Their success was spectacular, but Kazuo was plucked from their ranks for his exceptional knowledge of Japanese, which would lead him to the Pentagon, to a secret facility in northern Maryland, and finally, to serving under President Eisenhower in Europe.
His is an example of the larger story: that of the Nisei soldiers who battled prejudice and discrimination while loyally striving to serve their country.
“...you will exit the theater with a greater understanding of Hawai‘i’s history and an appreciation for the depth of service the young Nisei stepped up to perform when the odds were against them.”
—Karleen C. Chinen, The Hawaii Herald
“Proof of Loyalty, the story of elite translator Kazuo Yamane, is a superb lens to view the WWII contribution of Japanese American soldiers from Hawaii. Through stunning, little-known footage and precise narration, Proof of Loyalty captures the sad irony that those we discriminate against may be among our most able, tireless, and faithful. A meticulous, powerful, and all too timely film.”
—Pamela Rotner Sakamoto, author
CLICK HERE to watch the trailer 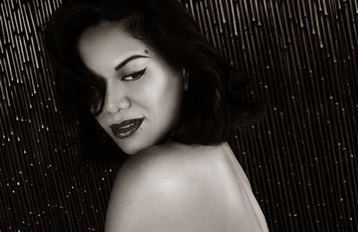 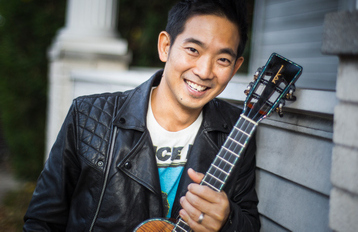