Jake Shimabukuro's deft finger work and virtuoso technique transform the 'ukulele into an instrument of boundless capabilities.
Jake has been at the forefront of the reinvention of the 'ukulele, and includes elements of jazz, blues, rock, pop, classical, and flamenco in his playing. Now a worldwide star, his 2011 release, Peace Love and ‘Ukelele, rose to #1 on Billboard’s world music charts.
This, and subsequent albums (Grand ‘Ukelele, Travels, and Dragon), showcase the depth and breadth of Jake's talent and musical explorations, as he mixes in pop covers with his own intricate compositions.  His most recent album, The Greatest Day, was released this past August.
CLICK HERE for a video of Jake and Joshua in performance.
CLICK HERE for the menu 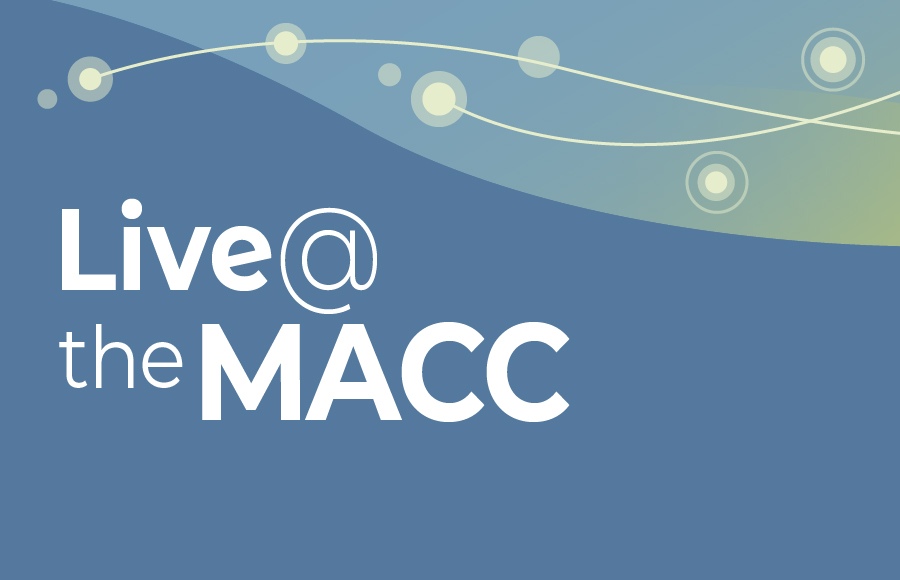