GATES OPEN AT 5:00 PM / SHOW STARTS AT 6:00 PM
The Live @ the MACC series presents some of the MACC's most popular musical artists as Henry Kapono performs in concert with his band along with special guests Keola Beamer and Kamaka & Kala’e Camarillo in a special event combining a drive-in concert for those attending in-person with a livestreamed concert for those watching remotely.  The concert will take place on the A&B Amphitheater stage with the audience viewing from their parked vehicles.

Special guest Sistah Robi Kahakalau, who will perform with the Camarillos. 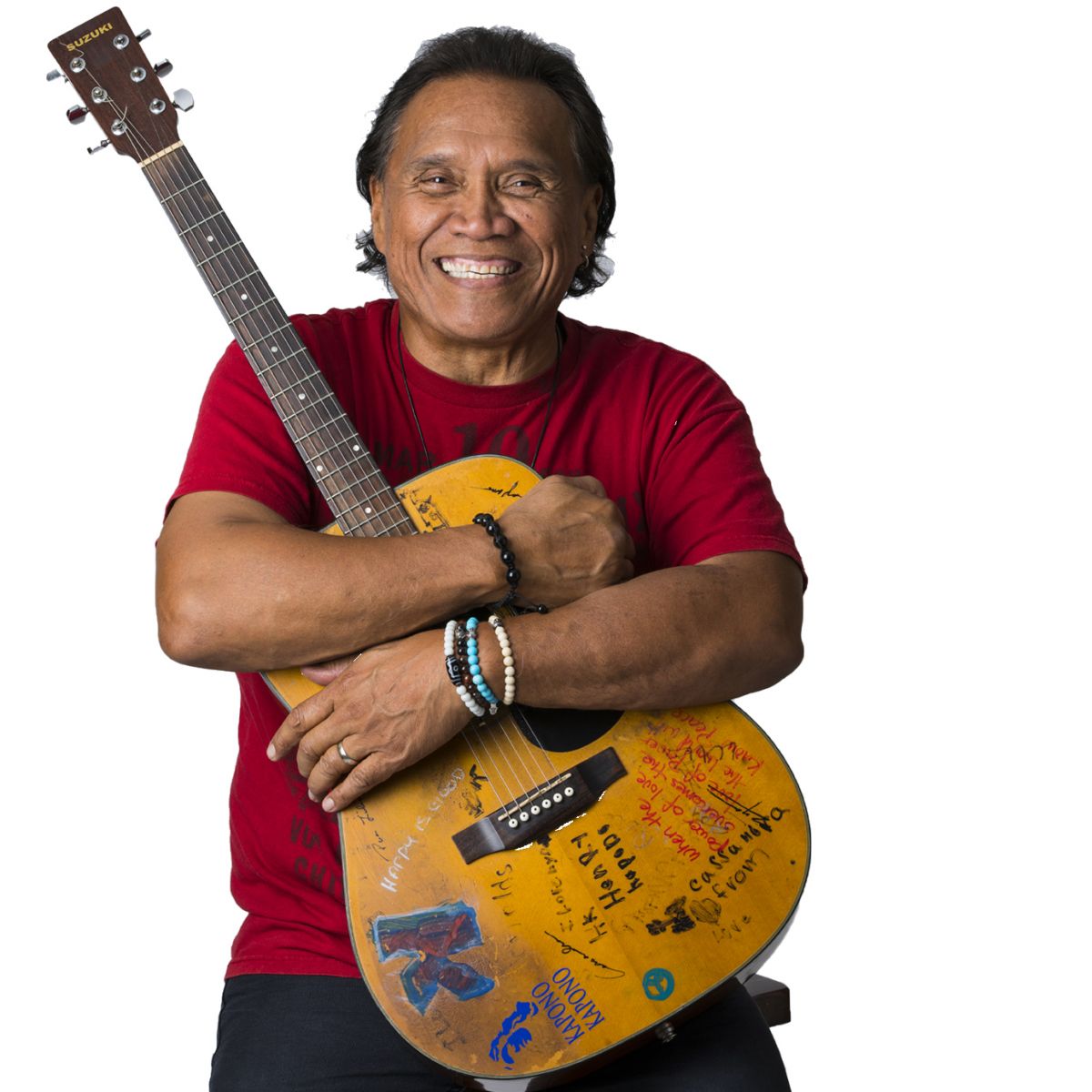 Henry Kapono is a performer who has it all – vocalist, guitarist, songwriter, composer, thrilling performer, audience favorite, and multiple honors and awards, including a Grammy nomination. He has taken home 18 Nā Hōkū Hanohano Awards, including Male Vocalist of the Year, Song of the Year, Single of the Year, and Album & Rock Album of the Year. He has been at the creative forefront of contemporary Hawaiian music throughout his career, from the laid-back island rock of Cecilio & Kapono in the 1970s and 80s, to launching his solo career that produced 18 albums and fans around the world to his Henry Kapono & Friends collaborations celebrating the music that represents the sound track of Hawai‘i. His ground breaking The Wild Hawaiian album fused the power of Hawaiian traditions with driving rock rhythms and a soundtrack for the new century. The simple honesty of his lyrics and music touch the soul and his wildly talented guitar playing shares his joy in being alive. Kapono has travelled the world with innovation and creativity of music that very few artists are able to sustain. 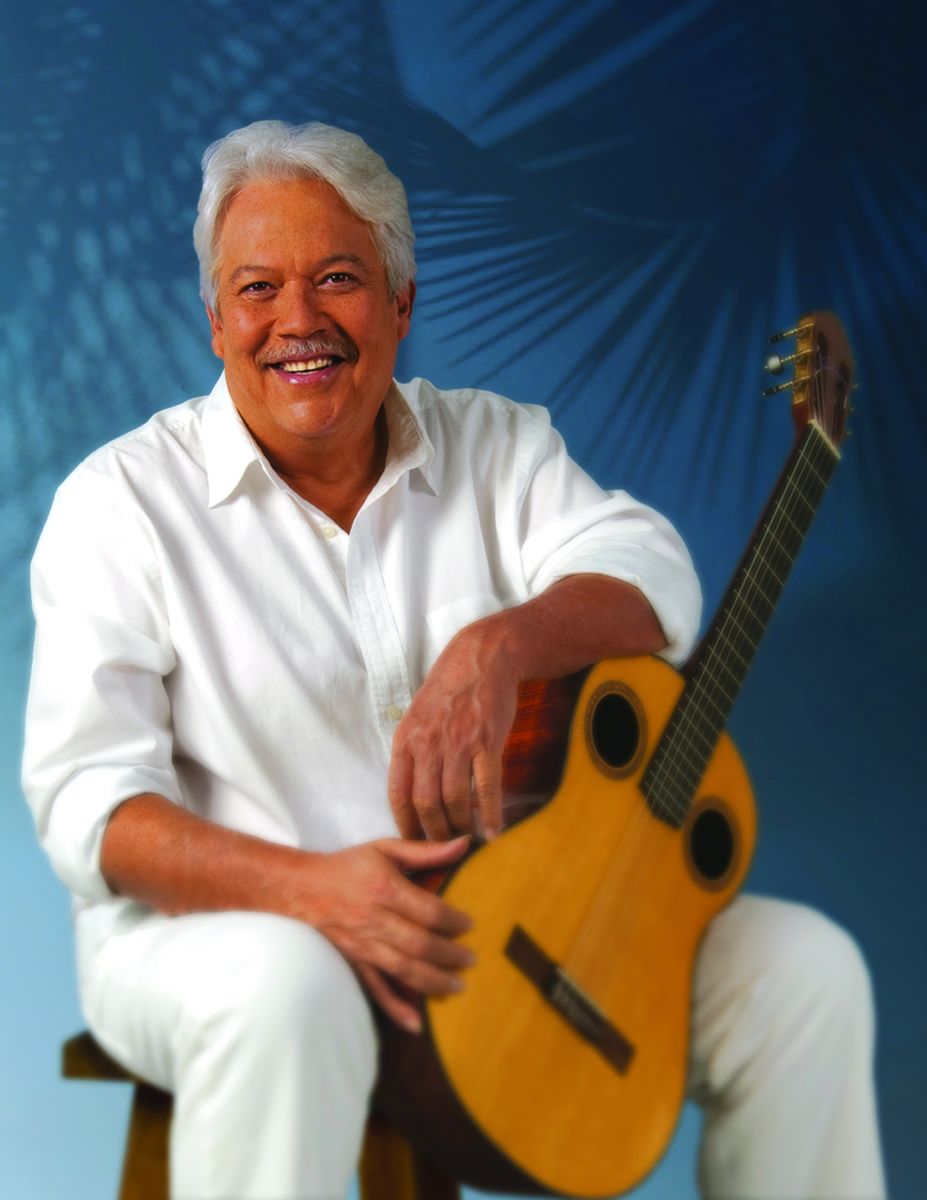 Keola Beamer has breathed new life into slack key guitar music yet stays true to its deep Hawaiian roots. He is a Hawaiian legend: singer-songwriter, composer, guitar master, with an impeccable, gorgeous style that is featured on The Descendants soundtrack and his 17 CDs. Keola was one of the first to use Hawaiian slack key techniques to create contemporary music that is also at home on jazz or classical stages. Keola established himself early as a leader of the wave of contemporary Hawaiian music when he wrote the classic Honolulu City Lights - which is still one of the all-time best-selling recordings in the history of Hawaiian music. 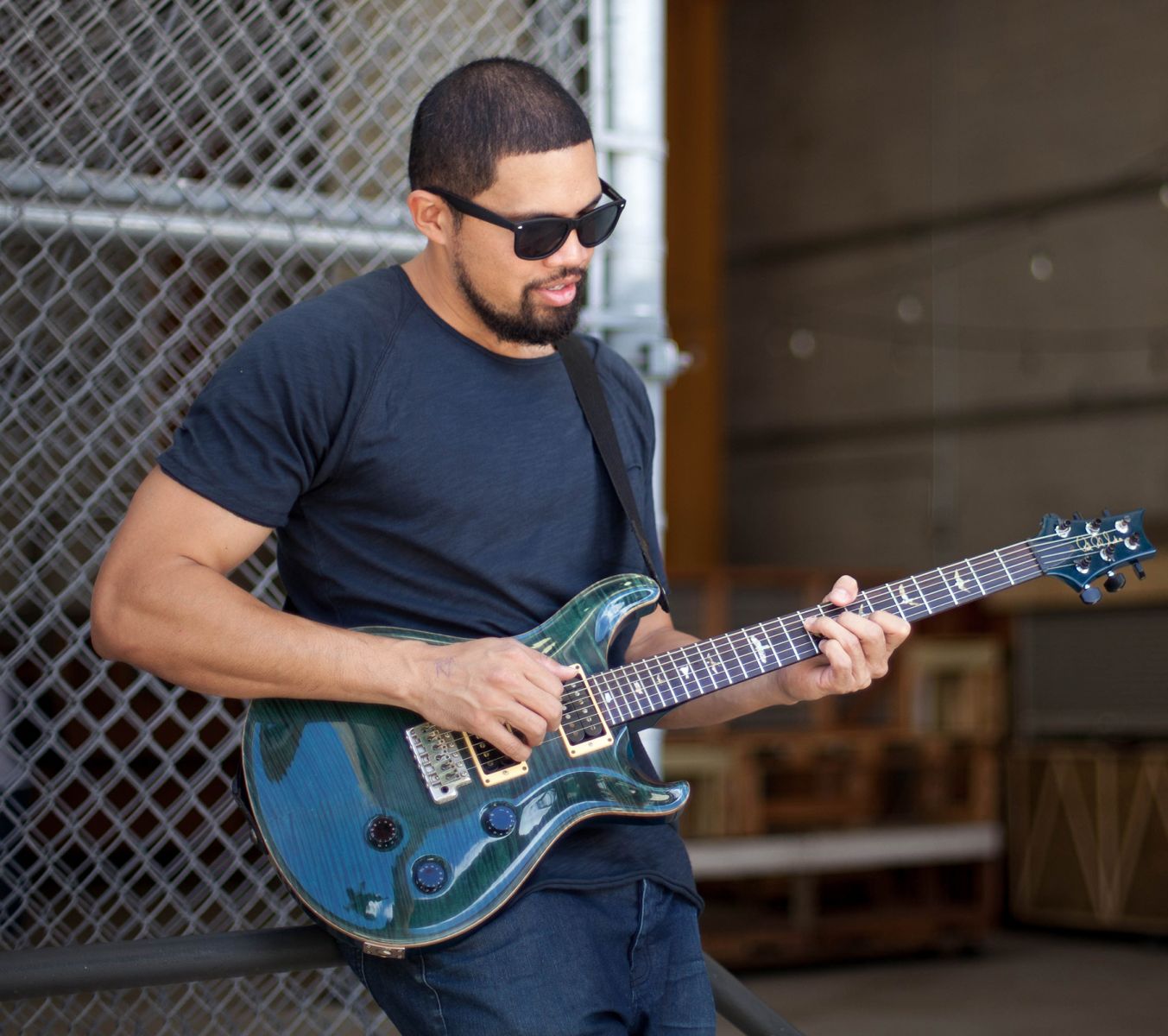 Born and raised in Kihei, Maui, brothers Kamaka & Kala’e Camarillo come from a family of musicians and music educators. Their mother, Cora, is the sister of multi Nā Hōkū Hanohano award winner, Lehua Kalima of Nā Leo Pilimehana. Their father, Rama, is well known around Maui for starting the Kalama Intermediate 'Ukulele Band. Kamaka (photo left) broke out into the music scene in 2018 after the release of his debut single, "E Pi'i Mai," with Kāwika Aspili.  The song took the islands by storm and led to Kamaka being nominated at the 2019 Island Music Awards for Breakout Artist of the Year, and both Hawaiian Single and Music Video of the Year at the 2019 Nā Hōkū Hanohano Awards.  This year, his debut album, "S.O.U.L. Songs of Unexpected Life," received a Hōkū for R&B Album of the Year and he was nominated for Most Promising Artist. 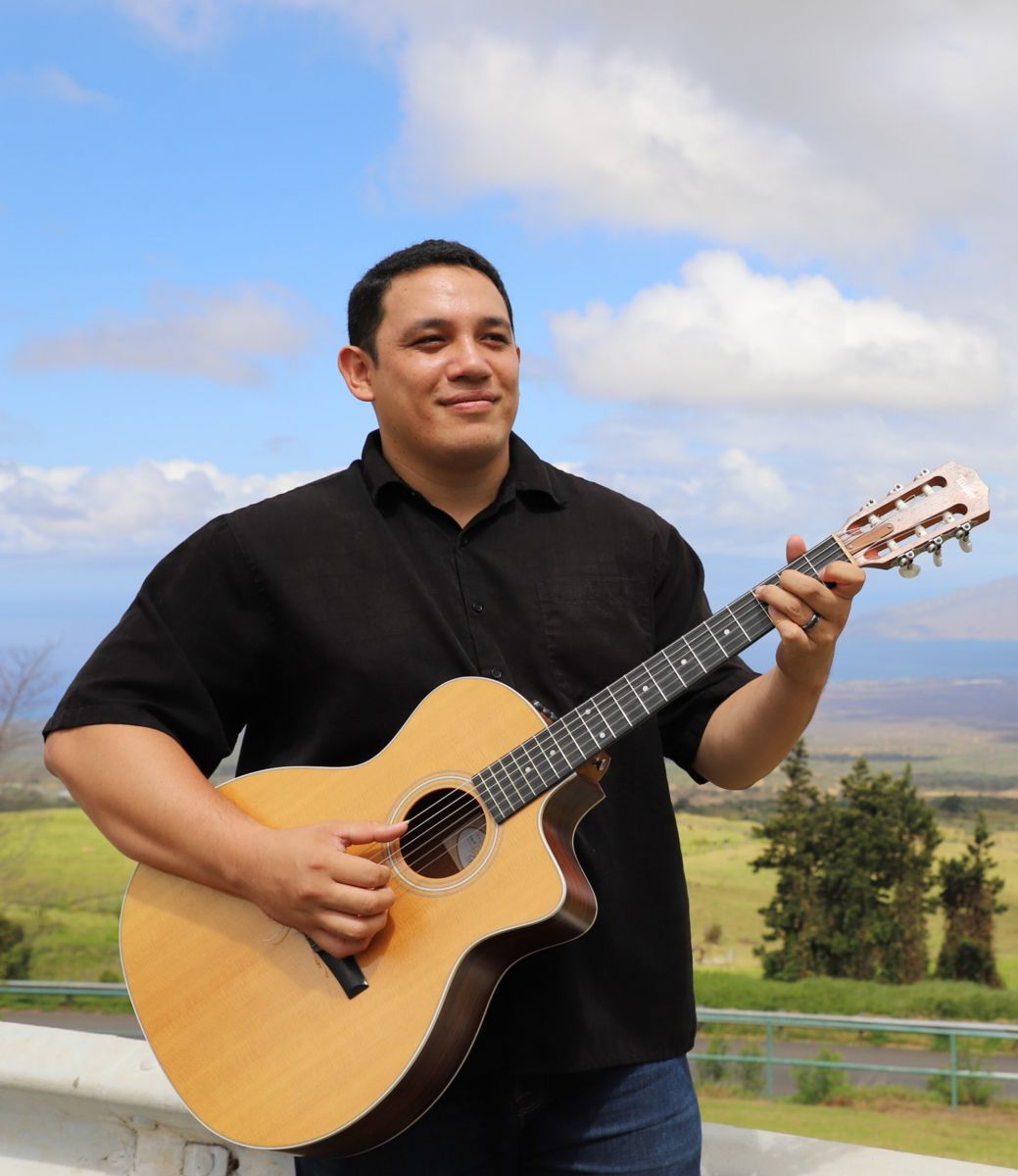 Kala'e (photo right) entered the music scene in 2009 when he and his cousin, Dane Lum Ho, won Tom Moffat's state wide Band Champ competition, and subsequently opened for two major acts: The Stylistics and America.  In 2016, Kala'e released his first album, Working Man, which garnered him a Nā Hōkū nomination for Most Promising Artist. This year, he was nominated for Male Vocalist of the Year and won the Contemporary Acoustic Album of the Year for his second album, Feel at Home.

RSVP
ADVANCE REGISTRATION FOR THE DRIVE-IN:
Space is limited.  FREE admission with advance registration ONLY.  Must register in advance at MauiArts.org via the link above.  Due to limited space each night, only one drive-in concert can be ordered per household.
Reservations available for MACC members from 10:00 am to Noon Wednesday, November 18. General public registration available at Noon.  If you're not a MACC member or wish to renew, CLICK HERE to be eligible for member period registration. Space is limited and on a first-reserved, first-confirmed basis.  All three concerts will be livestreamed for those not attending in person.  Once a  reservation is made online, a print-at-home e-ticket with barcode is provided.  This needs to be printed and ready to present for admittance to the venue.  A copy on your mobile device is also acceptable.  No duplicates allowed - first entry with barcode will honored; all others will be turned away.
The main MACC entrance will be open starting at 5:00 pm.
The event will take place rain or shine.
TO LIVESTREAM THE CONCERT:
Log on to MauiArts.org or to the MACC's Facebook or YouTube page.