A FREE drive-in and livestreamed concert

The Live @ the MACC series presents an evening featuring some of Maui's best musical artists in a special event combining a drive-in concert for those attending in-person with a livestreamed concert for those watching remotely.  The concert will take place on the A&B Amphitheater stage with the audience viewing from their parked vehicles.  In accordance with the County and CDC guidelines, guests must remain in their vehicles and adhere to social distancing measures throughout the event. No outside alcoholic beverages allowed. No early exiting during the concert. 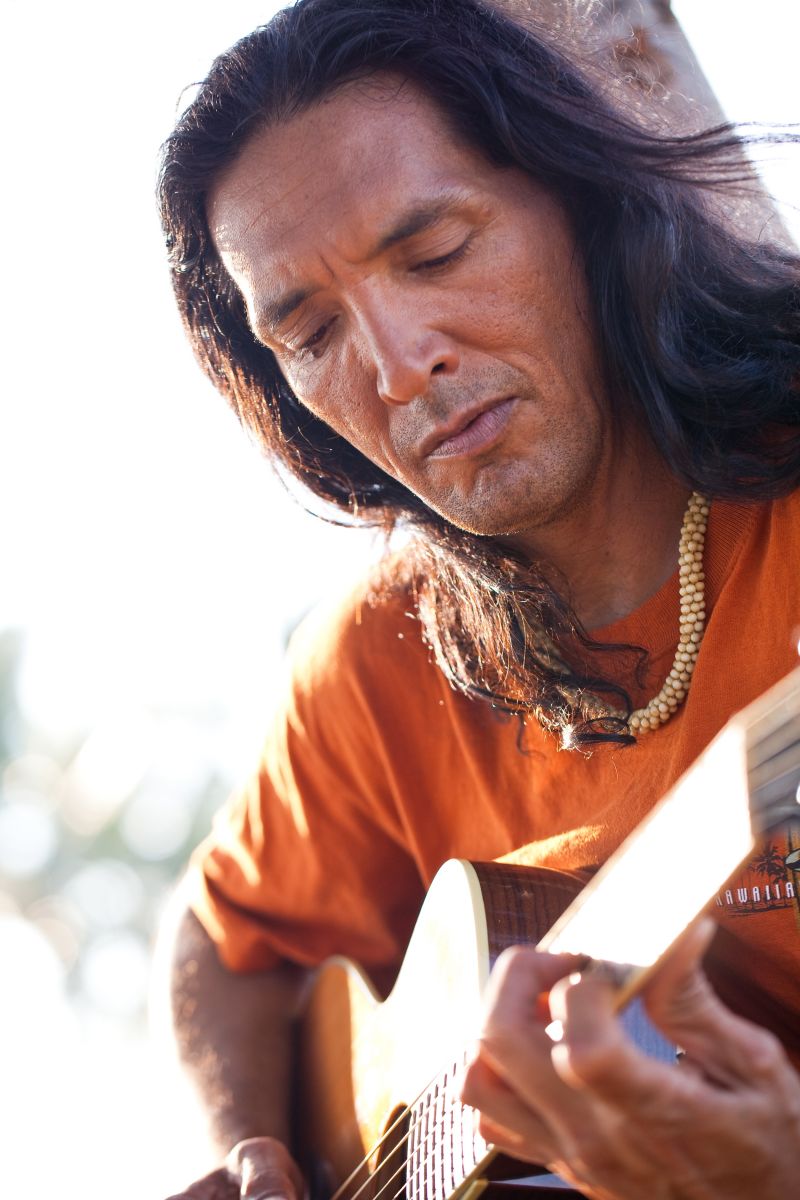 Hawaiian singer-songwriter John Cruz engages audiences with rich storytelling through songs ranging from Hawaiian to blues, folk, R&B and more. Cruz is both a Grammy and Nā Hōkū Hanohano Award-winner. Captivating guitar playing, soulful vocals and a compassionate, genuine heart make Cruz one of Hawai‘i's most beloved artists. On stage, he fully embodies every song with this alluring energy translating to his acclaimed albums, Acoustic Soul (one of the best selling Hawai‘i records of all time) and One of These Days (bowed at #1 in Hawai‘i and #6 on Billboard’s World Music chart). John has performed in some of the finest venues and festivals around the world including Bluesfest in Australia, Bonnaroo Music and Arts Festival in Tennessee, New Orleans Jazz and Heritage Festival, Summerstage in New York's Central Park, Carnegie Hall and at Austin's South By Southwest.

Barry Flanagan is a singer-songwriter, musician and founder of the acclaimed World Music group HAPA. Flanagan is known for his guitar and songwriting skills, vocal performances and ocean awareness 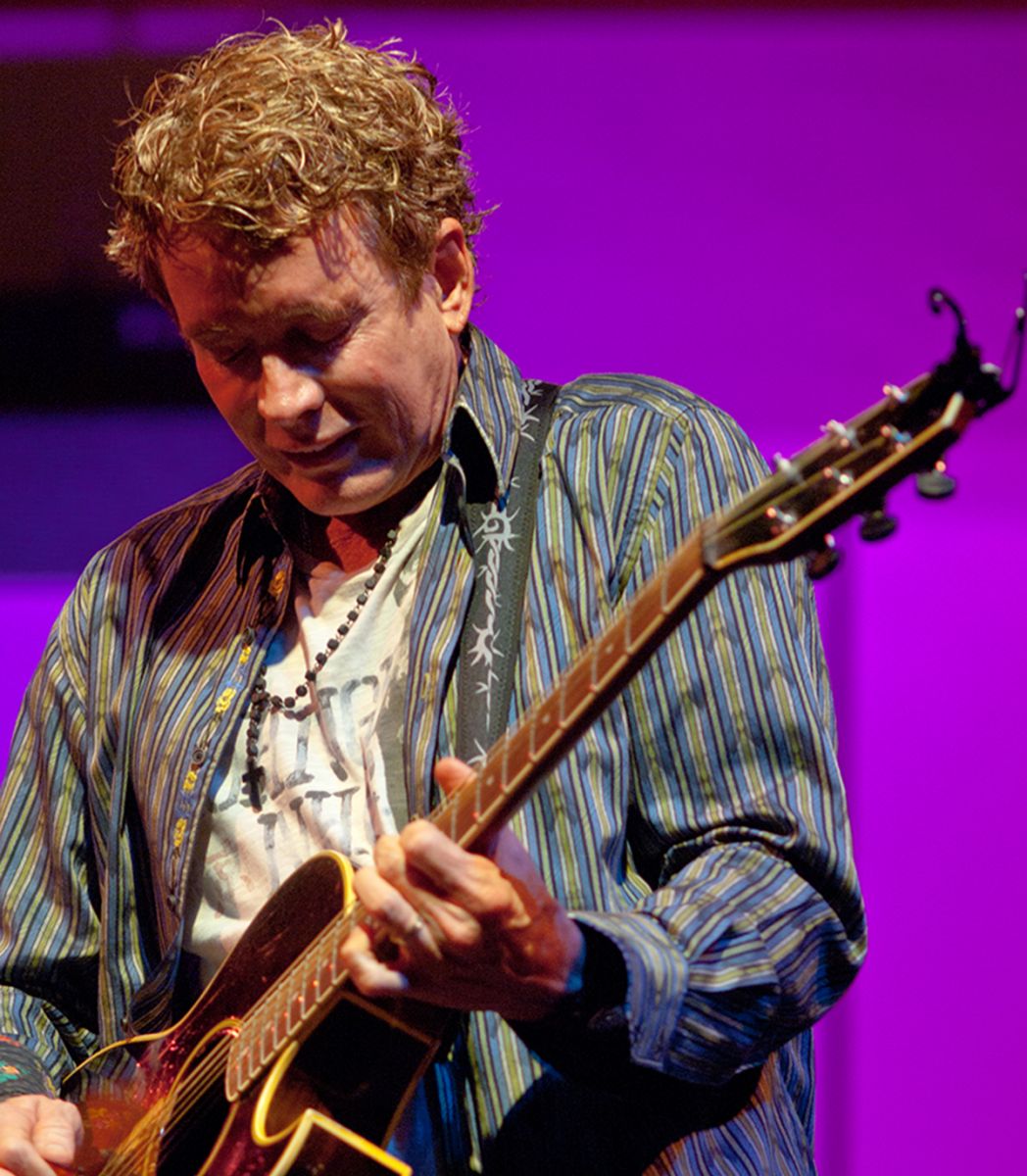 projects. In 1980, Flanagan moved to Hawai‘i to research and study the art of Ki Ho'alu, or slack key guitar and Haku Mele composition. It was after hearing the music of American musician and film score composer Ry Cooder with legendary slack key master Gabby Pahinui that inspired Flanagan's sojourn in Hawai‘i to explore and learn these two art forms. Flanagan immersed himself in Hawaiian culture and art, seeking out native speakers, teachers and composers of Hawaiian songs, passionately studying indigenous art forms with Maui as the backdrop. In 1983 Flanagan founded a musical duo with Keli'i Kaneali'i on Maui, naming it HAPA, the Hawaiian word meaning “half” and also used to describe people of mixed Pacific Island ancestry. The duo went on to become one of the most recognized names in Hawaiian music. 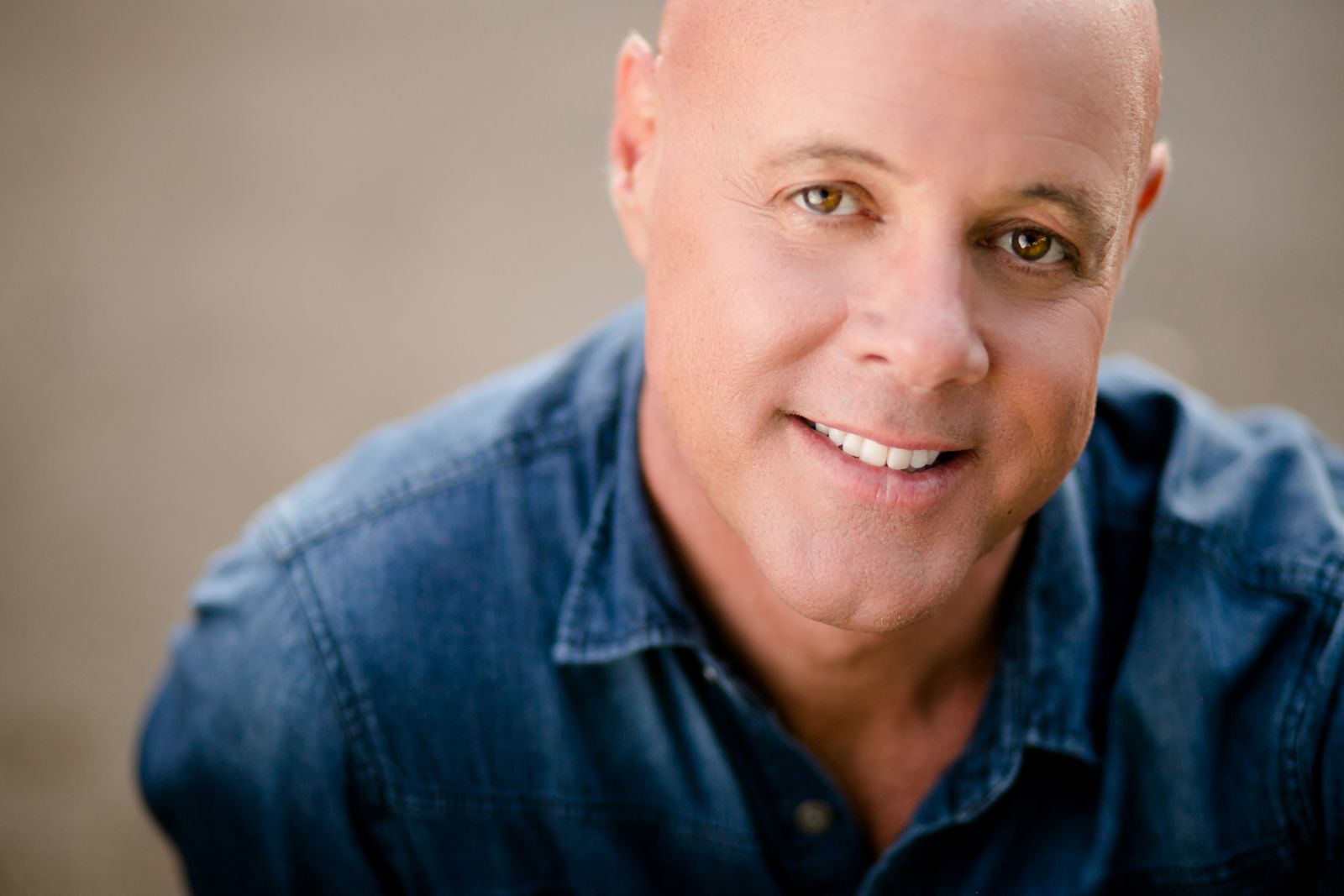 Eric Gilliom is a recording artist and star of stage and screen, having appeared in movies, TV, on Broadway, and in concert venues throughout the country. He’s performed alongside legends including Willie K, Mick Fleetwood, and Jamie Foxx, and descends from a family of entertainers. His most recent appearance at the MACC was this past weekend in the MACC's first livestreamed event of the Live @ the MACC series with his sister, Amy Hānaialiʻi. Previously, he presented his popular one-man show in the MACC's McCoy Studio Theater, White Hawaiian, in which he explored identity through the lens of Hawaiian history, contemporary culture, and family.

Anthony Pfluke is a 19-year-old singer-songwriter born and raised on Maui. He performs Hawaiian music, contemporary and island style, and his original compositions on the ‘ukulele 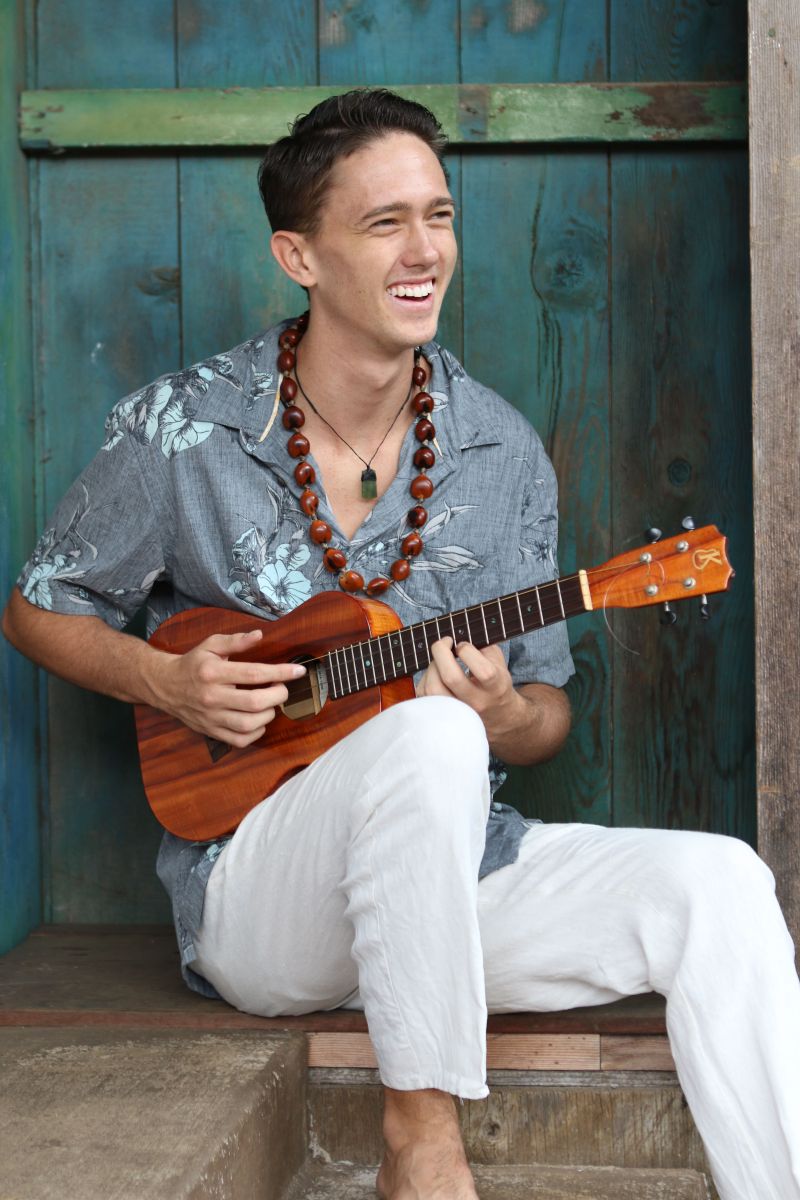 and piano. He has been playing and singing for about eight years and has been involved in many events around the island and elsewhere including the March for Our Lives concert at the MACC in 2018 as well as the Maui ‘Ukulele Festival, Fleetwood's, and at many of Maui's top resorts. He has rapidly become a Maui favorite and is preparing to release his third album in December.

RSVP
ADVANCE REGISTRATION FOR THE DRIVE-IN:
Space is limited.  FREE admission with advance registration ONLY.  Must register in advance at MauiArts.org via the link above.  Due to limited space each night, only one drive-in concert can be ordered per household.
Reservations available for MACC members from 10:00 am to Noon Wednesday, November 18. General public registration available at Noon.  If you're not a MACC member or wish to renew, CLICK HERE to be eligible for member period registration. Space is limited and on a first-reserved, first-confirmed basis. All three concerts will be livestreamed for those not attending in person.  Once a  reservation is made online, a print-at-home e-ticket with barcode is provided.  This needs to be printed and ready to present for admittance to the venue.  A copy on your mobile device is also acceptable.  No duplicates allowed - first entry with barcode will honored; all others will be turned away.
The main MACC entrance will be open starting at 5:00 pm.
The event will take place rain or shine.
TO LIVESTREAM THE CONCERT:
Log on to MauiArts.org or to the MACC's Facebook or YouTube page.