This is a FREE Live @ the MACC streamed event. 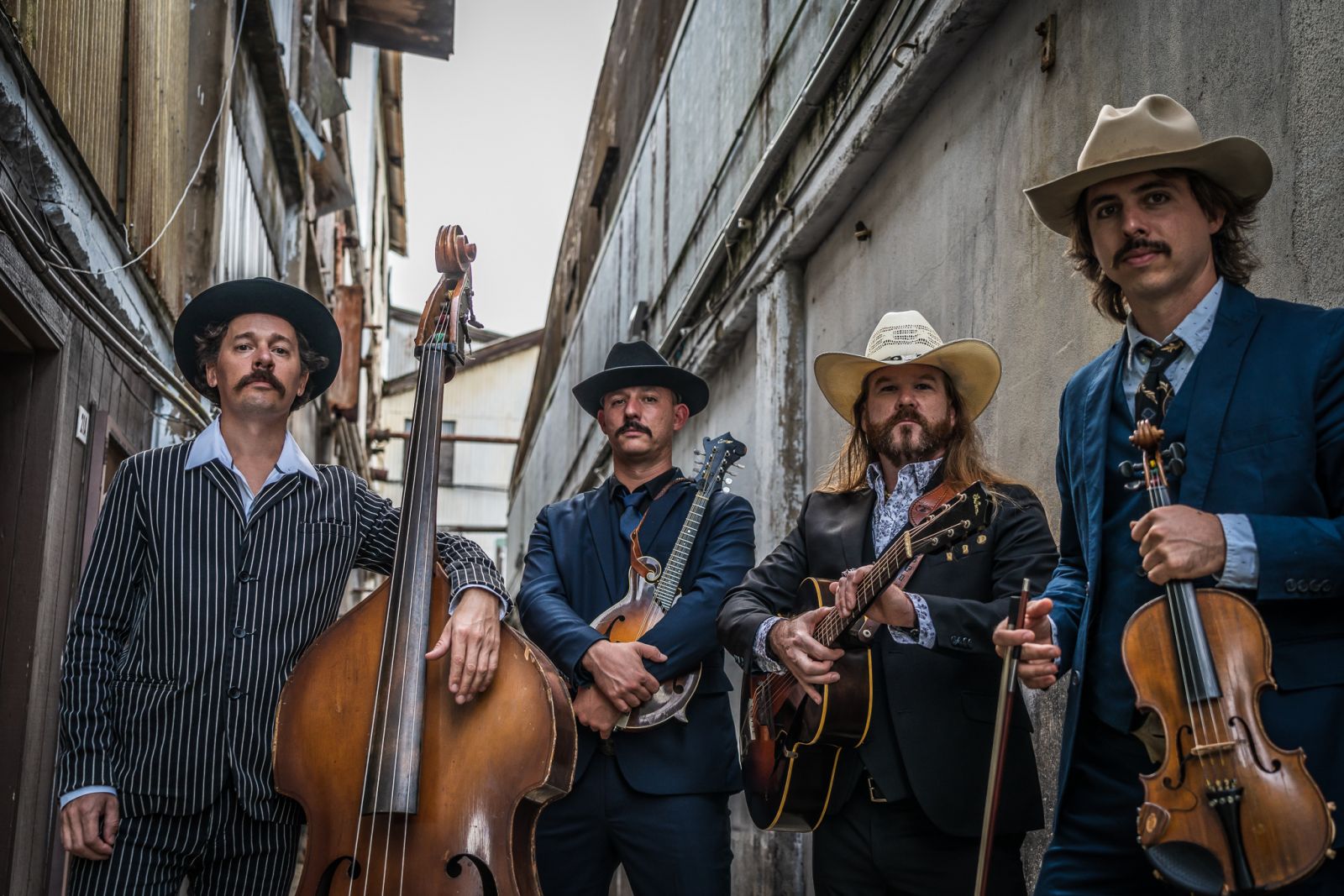 Brown Chicken Brown Cow String Band's roots originated in the Appalachian Mountains of southern West Virginia. Band members are Orion Hitzig, Xander Hitzig, Justin Morris, and Matt Del Olmo, all of whom are multi-instrumental musicians that have spent over a decade together on and off stage. During that time they have created a rare and deep bond that can be heard and observed in their music. The band members listen and react to subtle nuances in each other’s playing that creates spontaneous ripples of creativity and this is what makes their sound unique and recognizable from performance to performance.
The band performs original music and the occasional classic selection by musical artists who have inspired them. Their music is influenced through the band members and their respective musical background including bluegrass, gypsy, folk, old-time standards, Celtic and even classical. The band has developed a devoted following in Hawai‘i, the U.S. mainland, and Puerto Rico.


CLICK HERE for an audio preview of this week's streamed concert

The Live @ the MACC series is made possible by the generous support of the County of Maui and the Office of Economic Development. The series is designed to bring much needed opportunities for many of Hawai‘i's performing artists in a combination of live/virtual or safe/live-in-person events that meet County of Maui Covid-19 guidelines. Artists were tested negative prior to their performances. Masks are removed only during their socially distanced performances.