THIS IS A FREE LIVE @ THE MACC STREAMED EVENT 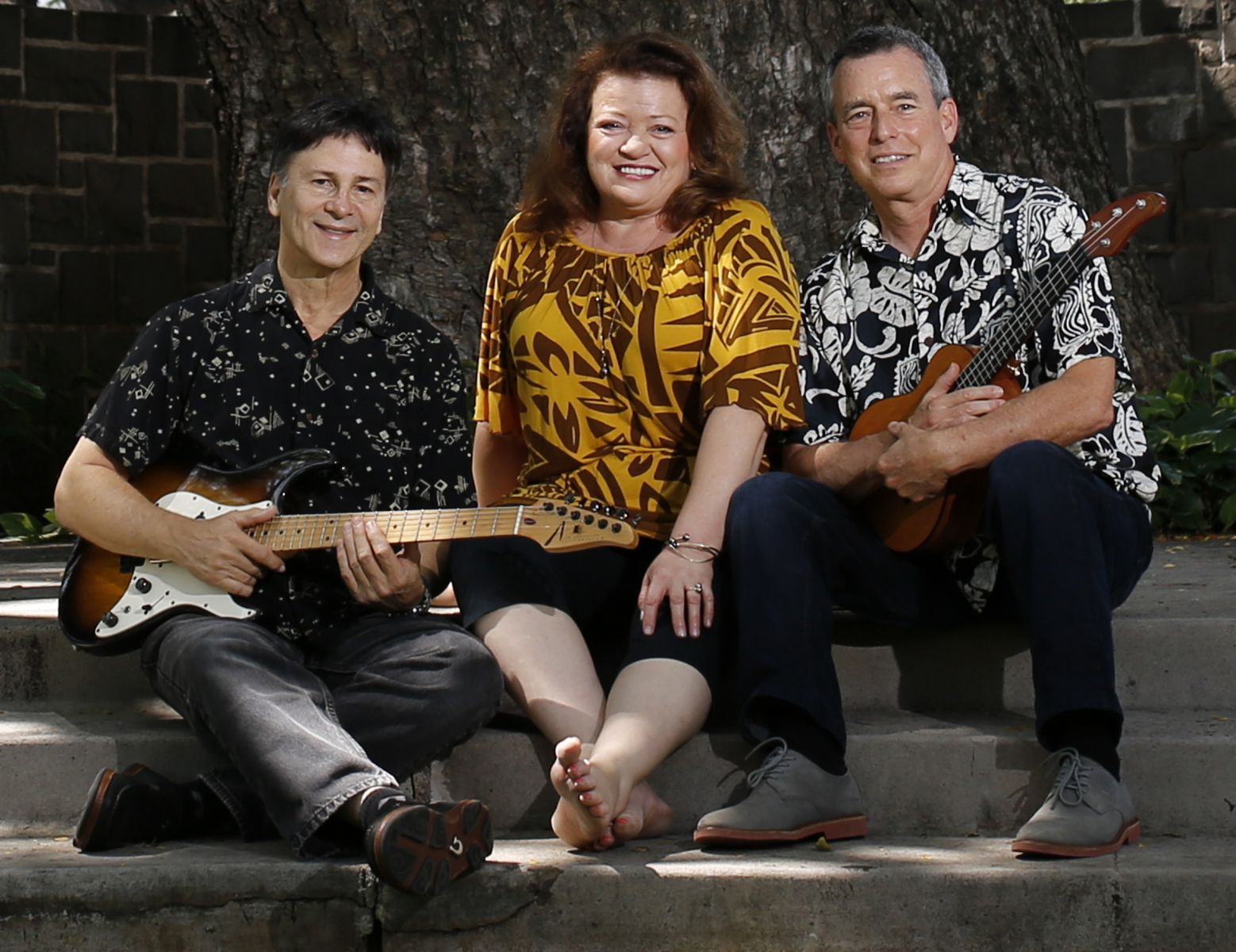 In the early ’90s, Hawaiian Style Band, led by Bryan Kessler and Wade Cambern, redefined contemporary Hawaiian music. They offered a fresh musical perspective on local culture with original compositions about living Hawaiian style—about island romance, talking story, ‘ohana, and sovereignty. The multiple Nā Hōkū Hanohano Award-winning band was conceptualized as a revolving band, a collaboration of more than fifty musicians over the course of its three albums: Vanishing Treasures, Rhythm of the Ocean, and ‘Ohana. Participants included Hawaiian music notables Israel Kamakawiwaʻole, Bla, Cyril and Martin Pahinui, Fiji, Teresa Bright, the Ka‘au Crater Boys, Del Beazley, and Robi Kahakalau. Now, in the 27th year since the release of Vanishing Treasures, Robi Kahakalau along with musician Shawn Pimental, join Bryan and Wade in delivering the distinctive vocal harmony of Hawaiian Style Band.
Robi Kahakalau, or as many call her, "Sistah Robi", is considered one of Hawai`i's most popular entertainers. She has won multiple Nā Hōkū Hanohano Awards and her distinctive voice, creative energy, as well as mastery of seven languages (one of them being Hawaiian) puts her in a class of her own. She mixes the sounds of her native islands with elements of reggae, pop, folk, and rock balladry, plus the occasional touch of jazz and R&B. Kahakalau began her own musical career in earnest in 1990, when she joined the Hawaiian Style Band and sang lead on their two highly acclaimed albums, Vanishing Treasures and Rhythm of the Ocean.

TO LIVESTREAM THE CONCERT: