Bill Maher will be ringing in the New Year in Hawai‘i at the Maui Arts & Cultural Center on December 30. To make this year’s 10th anniversary celebration extra memorable, Bill will be joined by two very special guests, Nikki Glaser and Christopher KID Reid. With his sold-out shows for the past nine years, Maher continues to make good on his promise to be the “Don Ho of New Year’s.”

For more than twenty-five years, Bill Maher has set the boundaries on where funny, political talk can go on American television. First on Politically Incorrect (Comedy Central, ABC, 1993-2002), and for the last nineteen years on HBO’s Real Time, Bill’s combination of unflinching honesty and big laughs have garnered him 41 Emmy nominations. Bill won his first Emmy in 2014 as executive producer for the HBO series, VICE. In October of 2008, this same combination was on display in Maher’s uproarious and unprecedented swipe at organized religion, Religulous, directed by Larry Charles (Borat).
Bill started his career as a stand-up comedian in 1979, and still performs at least fifty dates a year in Las Vegas and in sold-out theaters across the country. Bill has also been recognized with numerous Emmy nominations for his stand-up specials for HBO. He’s done 11 solo specials for the premium cable channel including, Bill Maher: Be More Cynical (2000), I’m Swiss (2005), Bill Maher … But I’m Not Wrong (2010), and his most recent, Bill Maher: Live from Oklahoma (2018).
Making the 10th anniversary shows extra special are Nikki Glaser and Christopher KID Reid. Nikki is one of the funniest voices in comedy today. For over a decade at clubs across the country, and as the host of three hit podcasts, she has been honing her shockingly honest, no-holds barred style of comedy. In that time, Nikki has also executive produced and hosted two TV shows: Nikki & Sara Live for MTV (a female-driven pop culture sketch comedy show) and Not Safe with Nikki Glaser for Comedy Central (a daring comedic show that tackled taboo sexual topics). Her latest Netflix hour special, BANGIN, is available now.
Christopher KID Reid was one half of the hip hop duo Kid ‘n Play in the 1980s and ‘90s. He transitioned into acting in the early ‘90s with the cult classic House Party movie franchise. Now focusing on his work as a stand-up comedian, he tours extensively in addition to hosting TV talent shows such as Your Big Break and It’s Showtime at the Apollo or appearing as a comedic guest on TV programs like The Dawn and Drew Show and Comics Unleashed. His uproarious stand-up shows are billed as “Hip Hop Meets Hollywood Meets Marijuana.”
This program may include adult language and content.


All ticket holders will need to be fully vaccinated with proof and valid photo ID to show for admittance.  Photo of vaccination card on phones acceptable. Masks must be worn at all times.

For the MACC's current COVID-related policies, CLICK HERE.  Policy changes will be made based on state and county requirements in place on the date of the show. 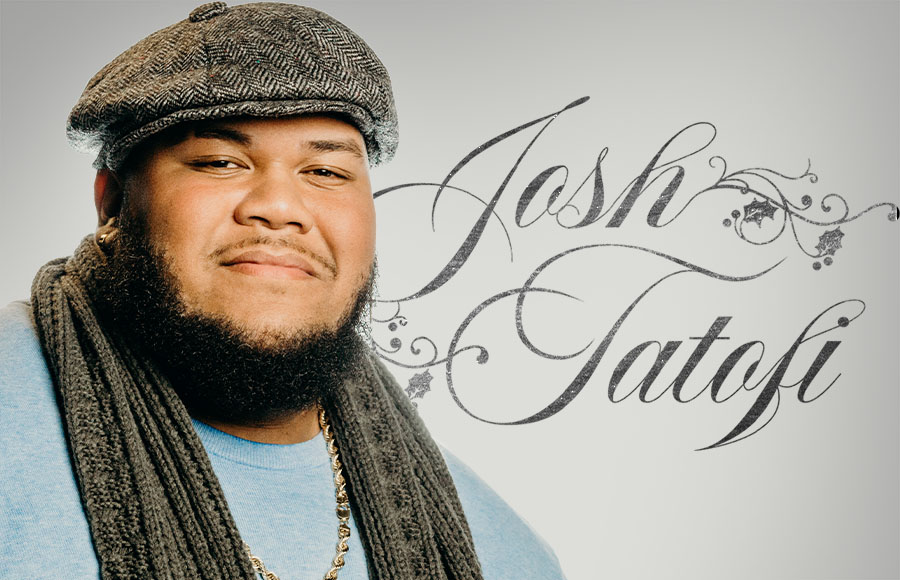 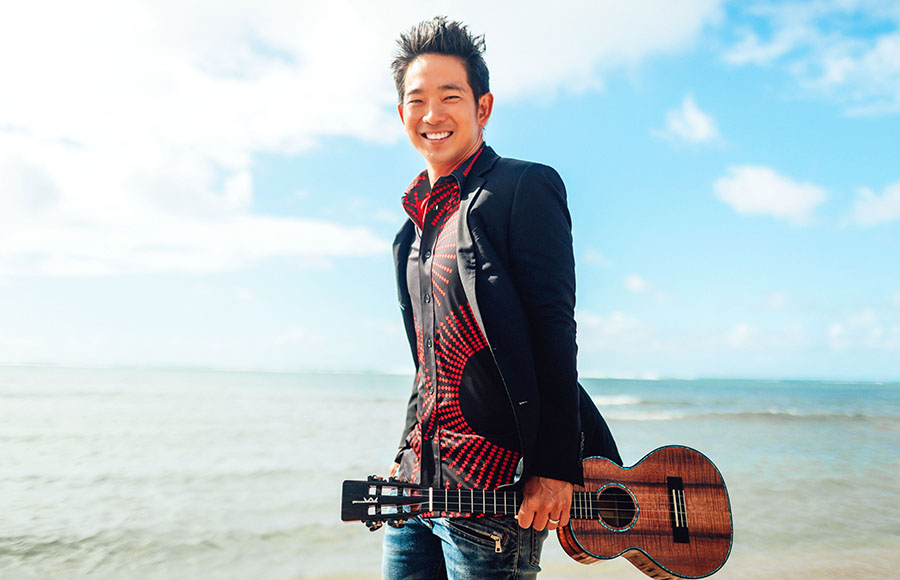 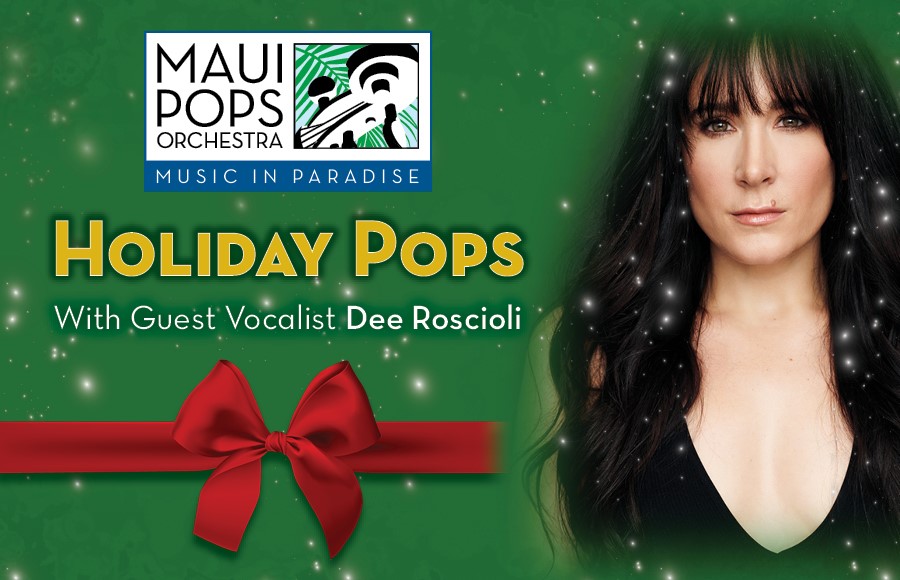