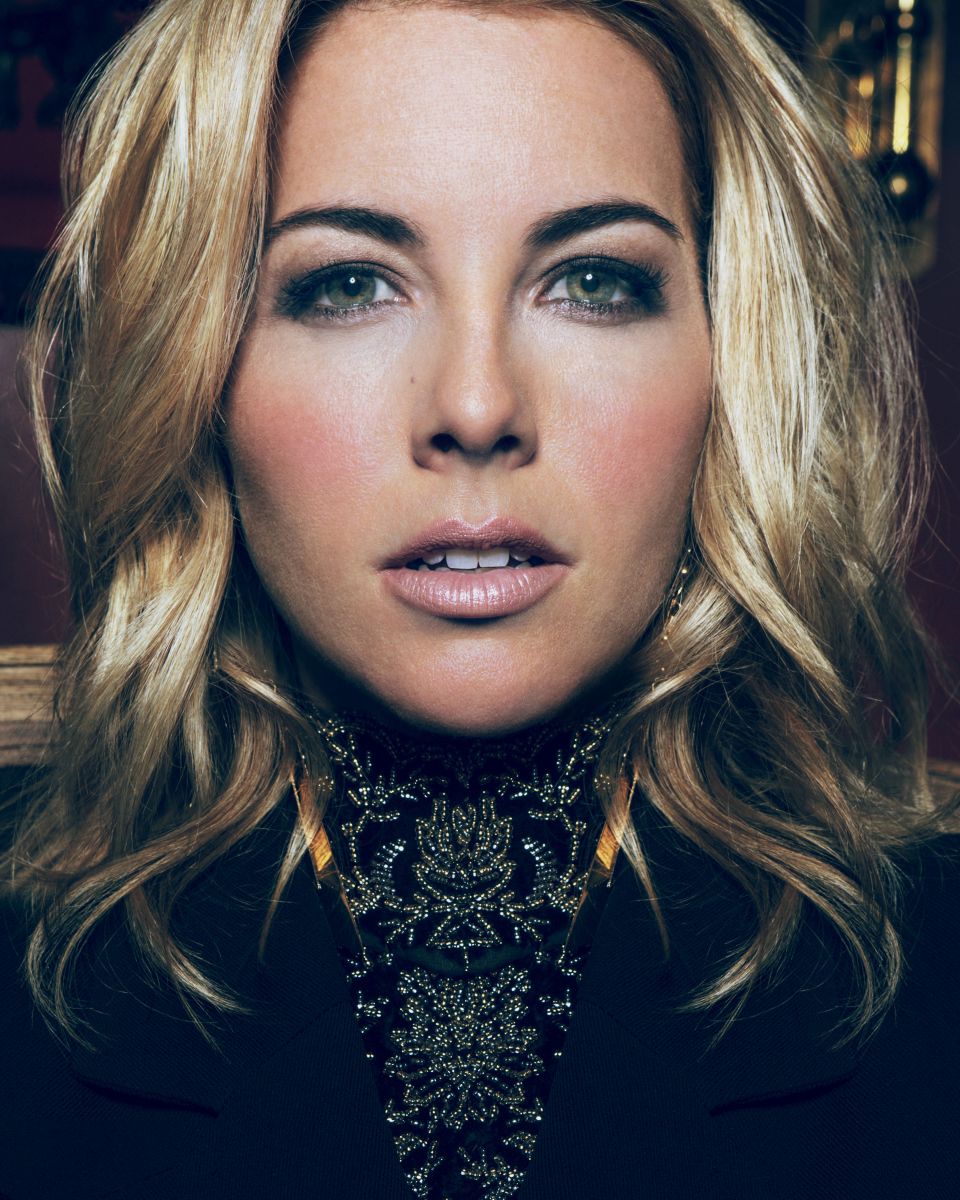 Morgan James is a classically trained vocalist, Broadway veteran and recording artist. She has appeared in Motown: The Musical, Godspell, and The Addams Family. 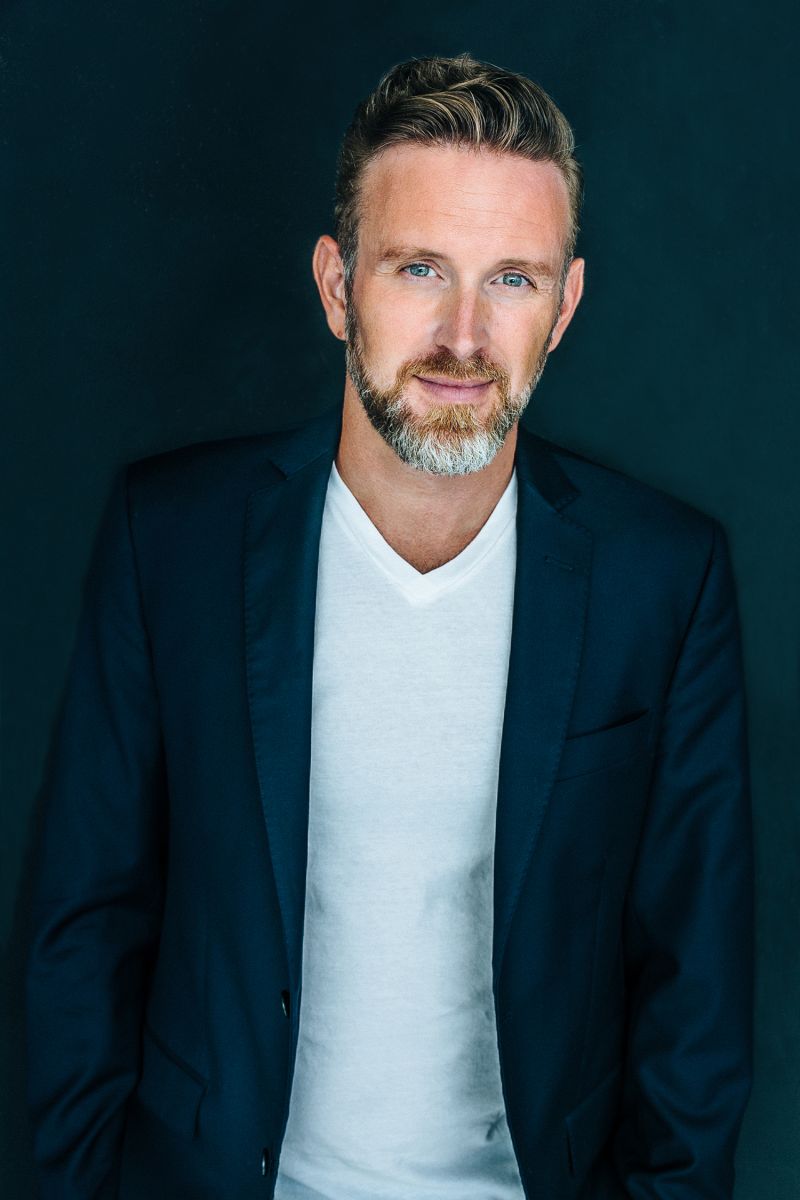 Ben Davis is a versatile singing actor who has multiple television and stage appearances with the latter including Les Misérables, Thoroughly Modern Millie, and A Little Night Music on Broadway.

For more details on the program and the guest performers, CLICK HERE.

They join Music Director James Durham and the Maui Pops Orchestra in a celebration of familiar and family-friendly music from Broadway and beyond.


Come early for food & beverages in the Yokouchi Pavilion starting at 1:00 pm.  CLICK HERE for the menu by Vasi.

A 10% discount is available for purchases of 10 or more tickets. Must be purchased together to get the discount and excludes the $22 tickets. Contact the MACC Box Office by phone (808-242-7469 Tu-F, 10am-4pm) for group ticket purchases.
COVID-RELATED POLICY FOR THIS CONCERT: All ticket holders will need to be fully vaccinated with proof and valid photo ID to show for admittance.  Photo of vaccination card on phones acceptable. Negative test results not accepted. Masks must be worn at all times.
For the MACC's current COVID-related policies, CLICK HERE.  Policy changes will be made based on state and county requirements in place on the date of the show.