Maui Arts & Cultural Center presents the continuation of the Artist 2 Artist series but with a new Hawai`i Legends Edition with host Henry Kapono performing with artists considered legends in their own right. Tonight the series features slack key master and singer Ledward Kaapana.


This new series, season 5 of Henry Kapono’s Artist 2 Artist concert series, turns back the clock to a much simpler time in the islands as part of the “Hawaiian Renaissance,” the seminal movement in Hawai‛i’s cultural history that brought language, music, hula, art, and all aspects of Hawaiian culture back to their central place in the life of the Islands. Henry welcomes his special guests each night who will offer a combination of talk-story deconstructing their career and giving the audience insight into the spirit and aspirations of the person behind the music and all followed by a live jam session. 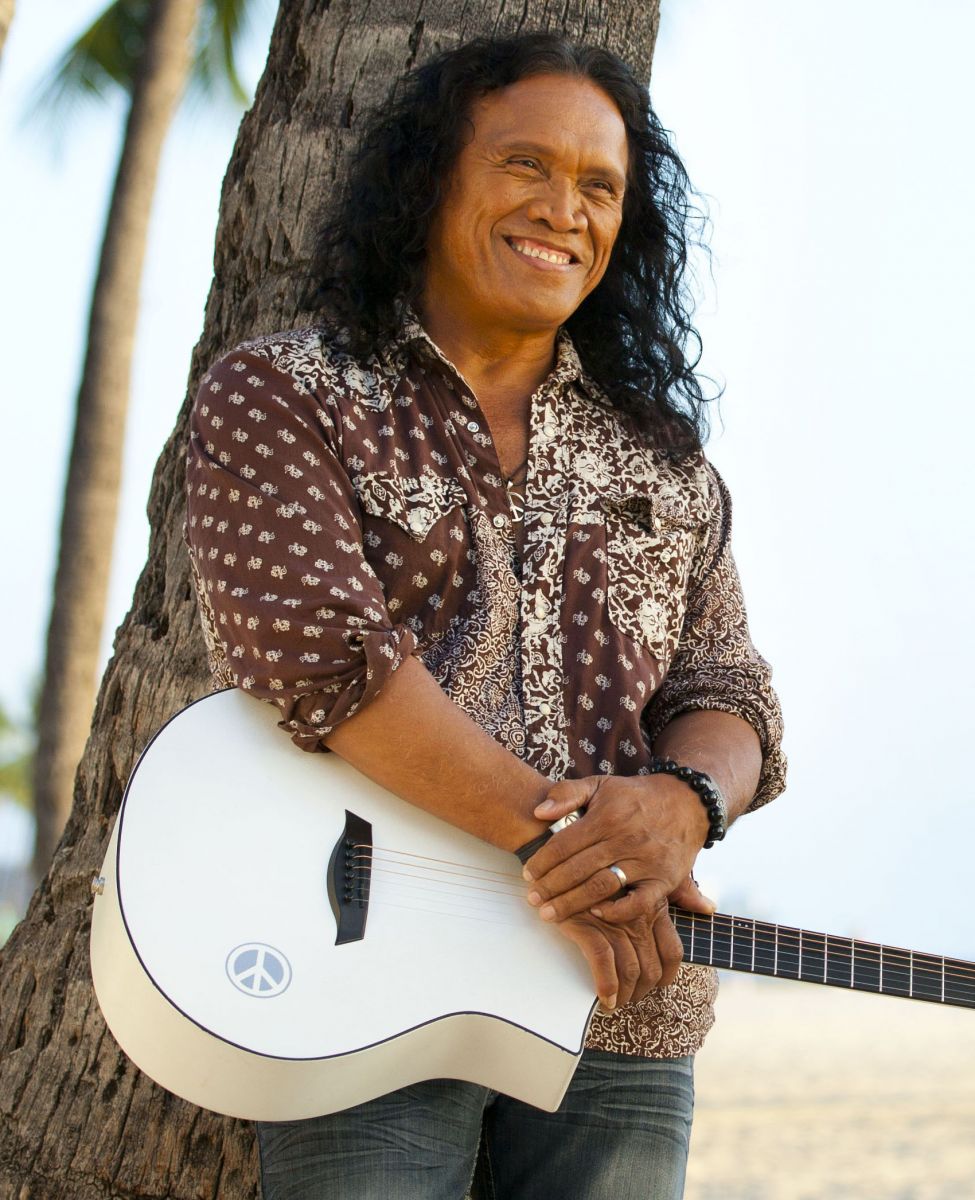 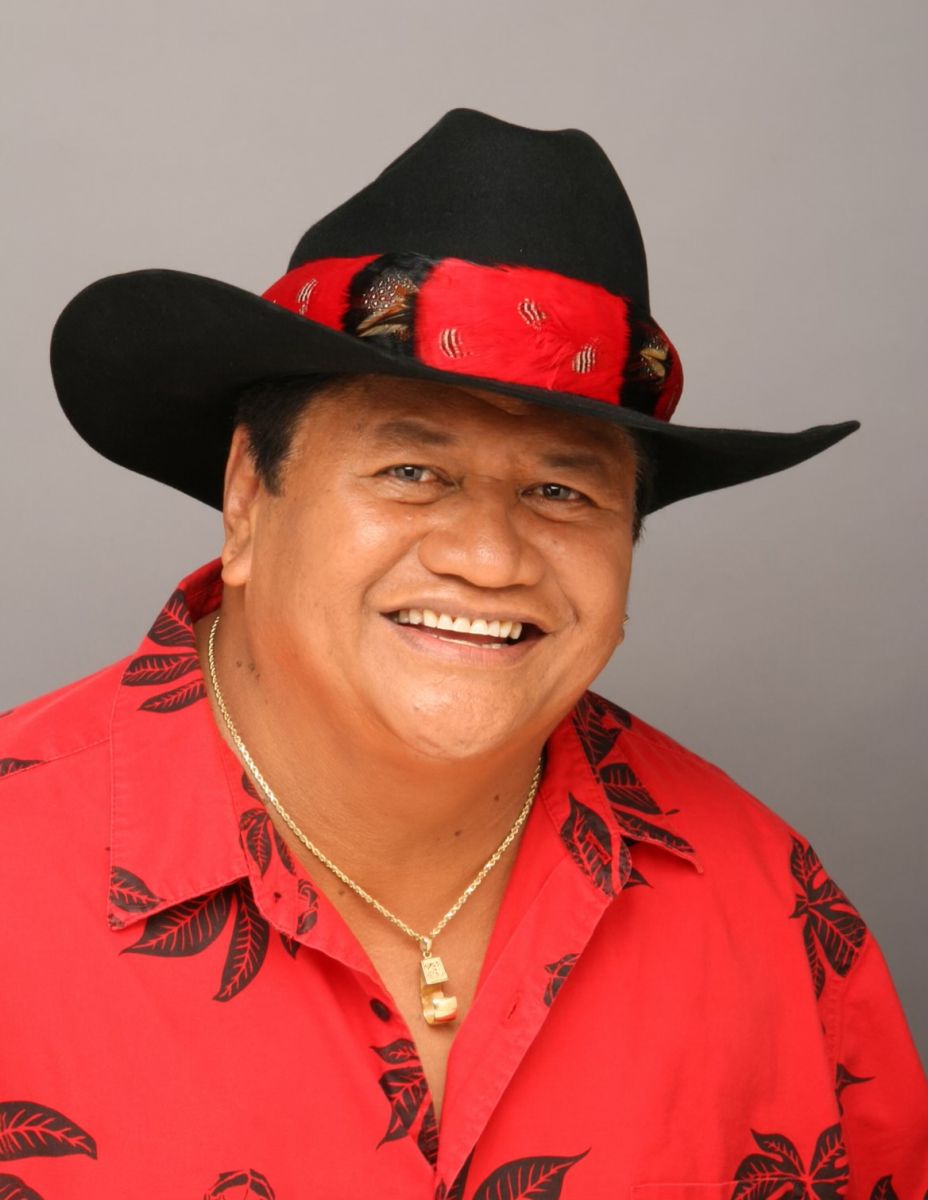 Ledward “Led” Kaapana, like so many Hawaiians, grew up in a musical family. Chief among his teachers were his mother, Mama Tina Kaapana, and his uncle Fred Punahoa. As a teenager, Led started with the trio, Hui Ohana, now legendary among Hawaiian musicians, and later formed the trio Ikona, leading to multiple Nā Hōkū Hanohano Awards. Led’s mastery of stringed instruments, particularly slack key guitar, and his extraordinary baritone and leo ki`eki`e (falsetto) voices, have made him a musical legend. He has worked with Dolly Parton, Chet Atkins, and many other Nashville notables. Back at home, he has shared his talents on recordings with most of Hawaii’s top talents, including Aunty Genoa Keawe, Barney Isaacs, The Ho`opi`i Brothers, Melveen Leed, the Pahinui Brothers, Amy Hānaialiʻi, and countless others. He has been thrilling audiences for more than 40 years. With his easy-going style and kolohe (rascal) charm, he has built a loyal corps of “Led Heads” from Brussels to his birthplace on the Big Island of Hawai`i. Recognition by his peers earned Led 4 Grammy nominations in his own right, two wins on slack-key compilations, and multiple Nā Hōkū Hanohano Awards.


Food and beverages will be available for purchase starting at 6:00pm in the Yokouchi Pavilion. See menu HERE.

Special series ticket offer: additional 10% for MACC members and 10% to the general public. Series tickets must be purchased together.
Tickets on sale to MACC members Tuesday, February 8 at 10:00 am
On sale to the general public Friday, February 11 at 10:00 am
Not a MACC member and wish to join or renew an expired membership?  CLICK HERE
ADVANCE TICKET SALES ARE ONLINE ONLY
The MACC Box Office is not open for window transactions but is open night of show for will call pick up. Online orders utilize print-at-home ticketing to facilitate touchless transactions. Tickets may also be downloaded to electronic devices for scanning upon entry into the venue. The Box Office is available for inquiries by email or phone (808-242-SHOW) Tue-Fri, 10am - 4pm.
COVID-RELATED POLICY FOR THIS CONCERT: Patrons are NOT required to show proof of full vaccination or proof of a negative Antigen or PCR COVID-19 test. Masks are not required but recommended to be worn during outdoor events.
For the MACC's current COVID-related policies, CLICK HERE.  Policy changes will evolve based on state and county requirements in place on the date of the show.