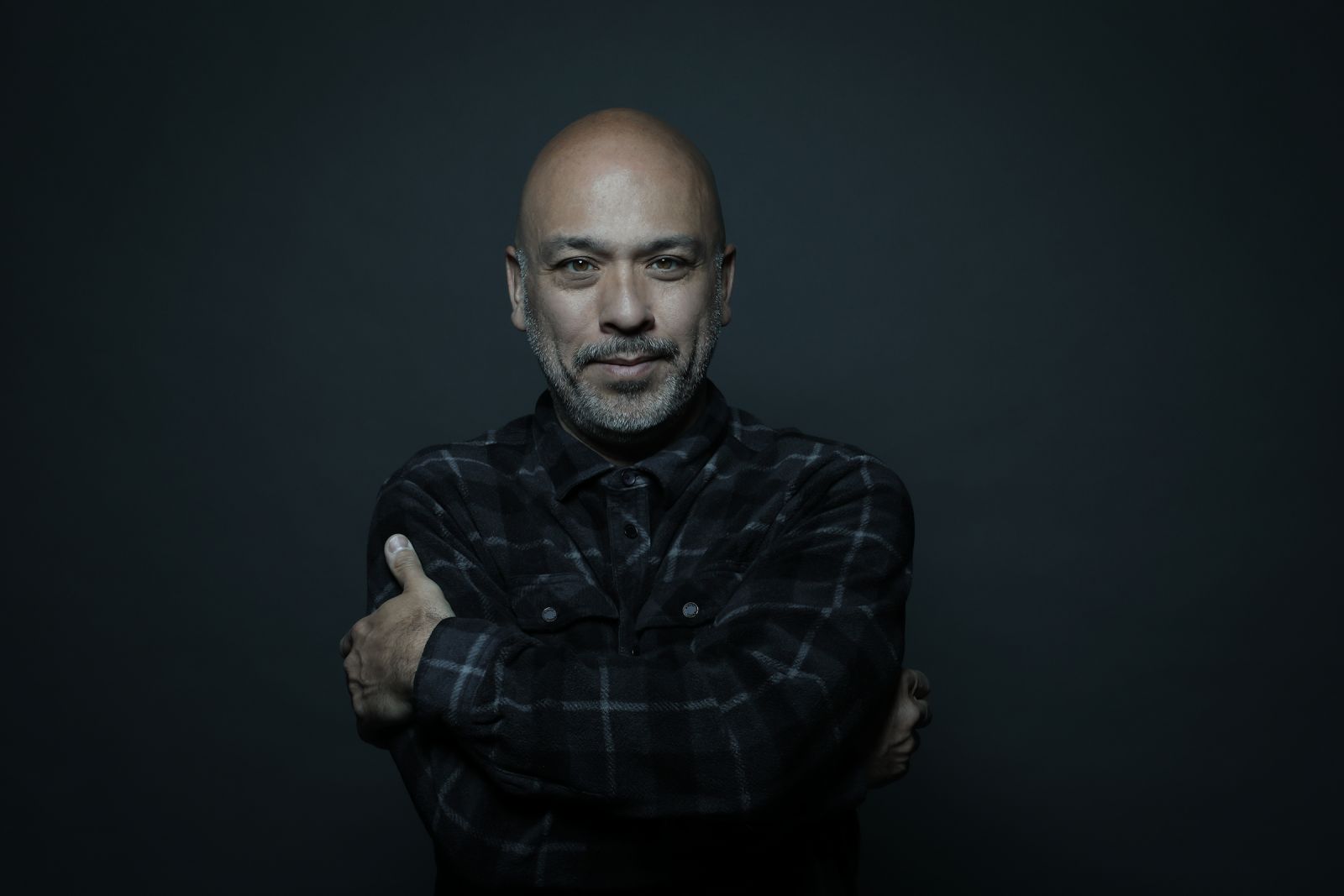 As one of today’s premiere stand-up comics Jo Koy has come a long way from his modest beginnings performing at a Las Vegas coffee house. The hugely relatable comic pulls inspiration from his family, specifically his son.
In 2021, the comedian released his first autobiography, Mixed Plate: Chronicles of an All American Combo to rave reviews. In this funny and moving memoir, Koy uncovers the stories behind his stand-up: the conflict, the drama, and the laughter as he struggles to find his place in the entertainment industry, a country and the world.
Koy recently wrapped production for the Amblin Partners and Dan Lin’s Ridback comedy film, Easter Sunday. The feature film is based on Koy’s life experiences and is set around a family gathering to celebrate Easter Sunday. The film will be released in theatres in August.
In 2019, the comedian reached #1 on the Billboard Charts for his stand-up comedy album, Live From Seattle. He can also be heard on his weekly podcast, The Koy Pond with Jo Koy by Starburns Audio. Koy has appeared on over 140 episodes of Chelsea Lately as a season regular roundtable guest. Among his many other television appearances are The Tonight Show Starring Jimmy Fallon, The Late Late Show with James Corden, Jimmy Kimmel Live, Last Call with Carson Daly, Lights Out with David Spade, @Midnight with Chris Hardwick, and many more.


ARRIVE EARLY AND ENJOY LIVE MUSIC AND FOOD & BEVERAGES IN THE YOKOUCHI PAVILION. SERVICE FOR THE 7:00 PM AUDIENCES BEGINS AT 5:00 PM AND AT 8:00 PM FOR THE 9:30 PM AUDIENCES.

ADVANCE TICKET SALES ARE ONLINE ONLY

*CLICK HERE to join or renew an expired membership and get your tickets early.  Membership ticket limits apply. 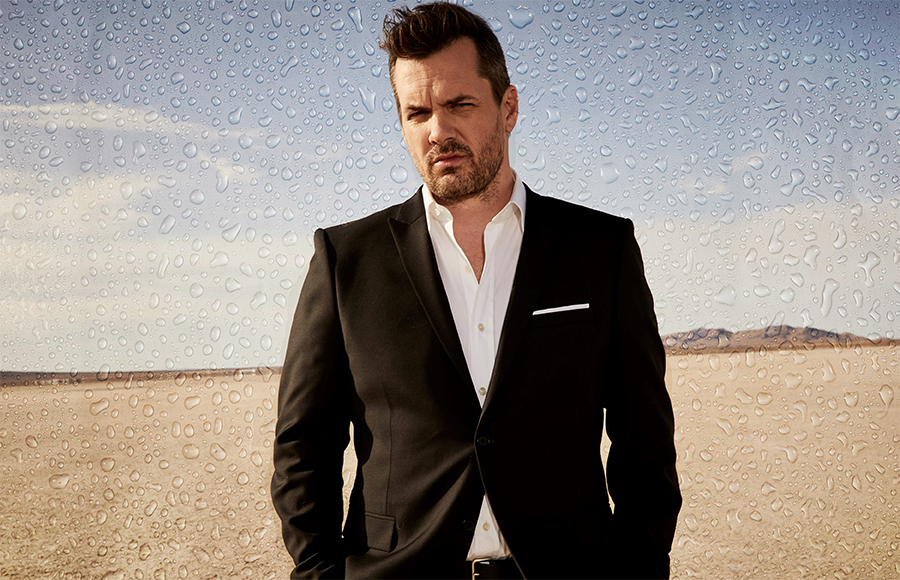 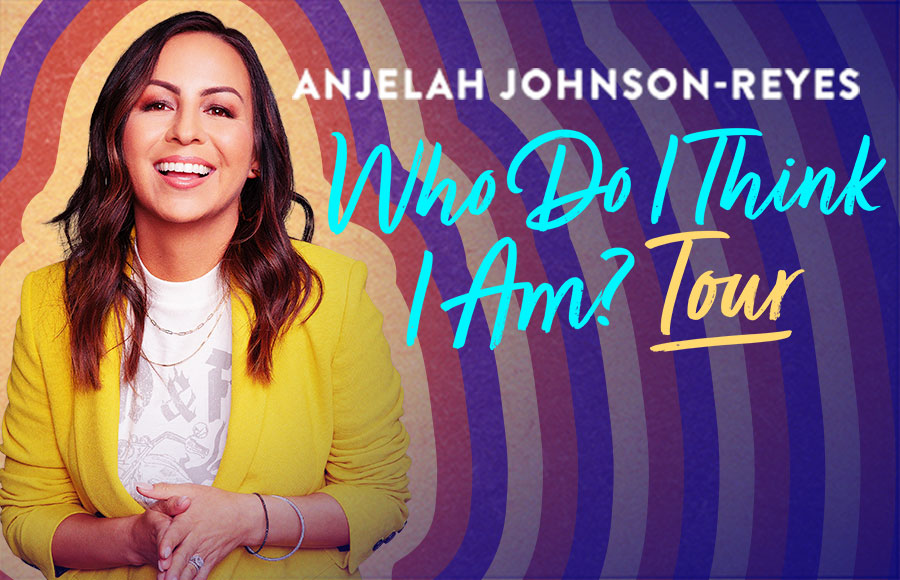 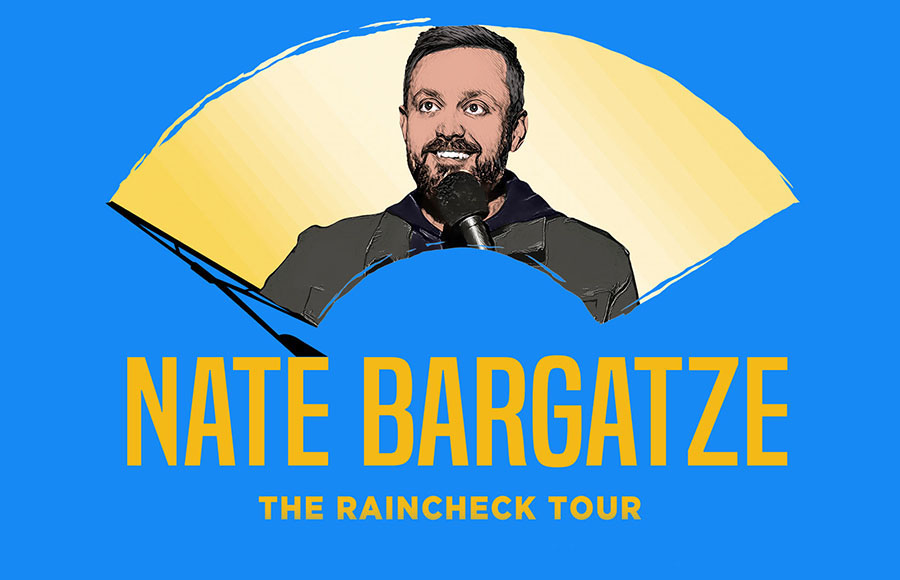