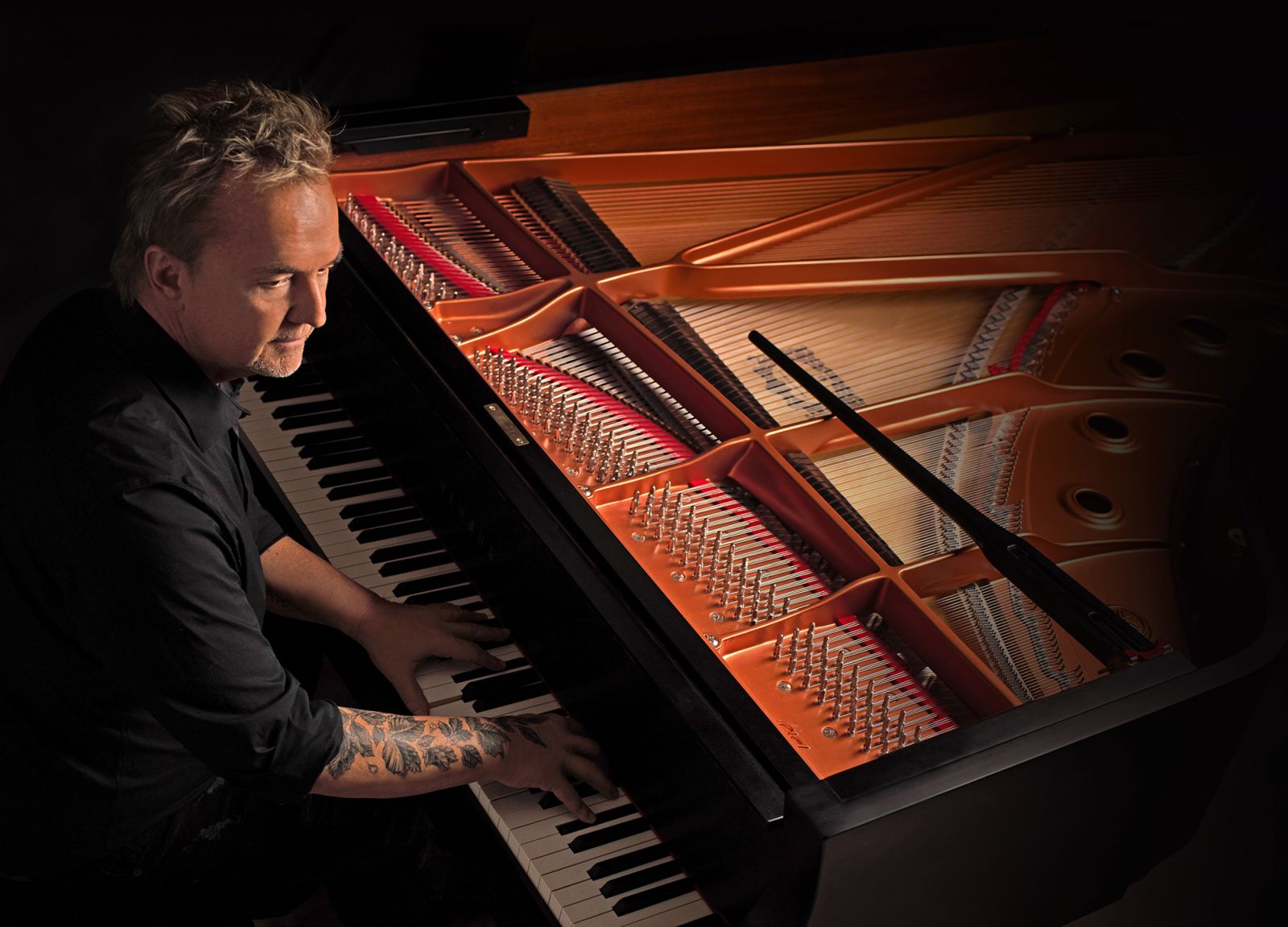 Pianist/Composer Peter Kater has been a leading innovator of contemporary instrumental music for four decades receiving many awards including 14 Grammy Award nominations and two Grammy wins.

Peter has released over 70 albums and has scored the music for over 100 television and film productions including 11 on & Off-Broadway plays. His heart centered cross-genre music is heard all over the world from the Olympics to Carnegie Hall and is also known for his collaborations with Native American flutist R. Carlos Nakai, Sting guitarist Dominic Miller and Sacred Chantress Snatam Kaur.

As an avid environmentalist and humanitarian Peter is a proud recipient of the Environment Leadership Award from the United Nations. This concert, taking place in the MACC’s intimate Morgado Hall, also celebrates Peter's latest album, Soul Story.

TICKET SALES ARE ONLINE ONLY

The MACC Box Office is not open for window transactions but is open night of show for will call pick up. Online orders utilize print-at-home ticketing to facilitate touchless transactions. Tickets may also be downloaded to electronic devices for scanning upon entry into the venue. The Box Office is available for inquiries only by email or phone (808-242-SHOW) Tue-Fri, 10am - 4pm. 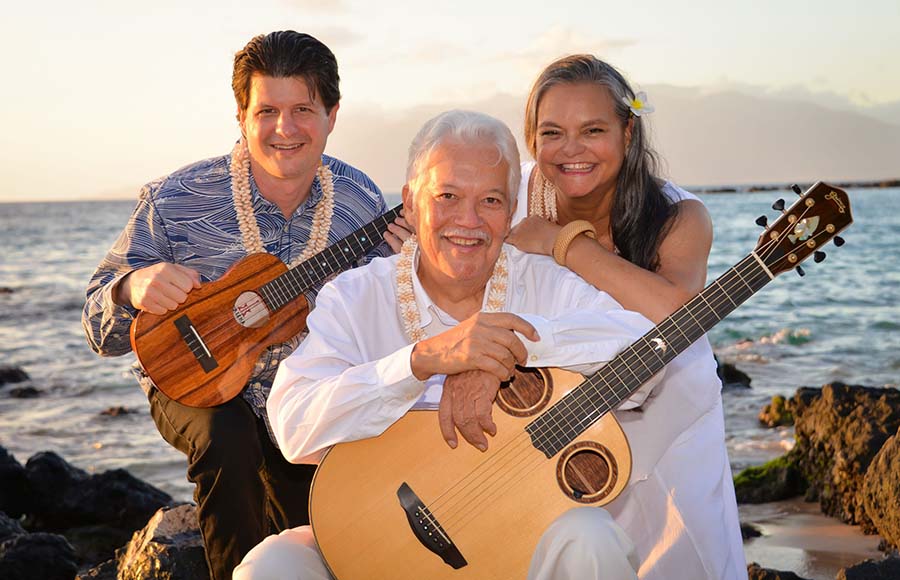 AN EVENING OF ALOHA 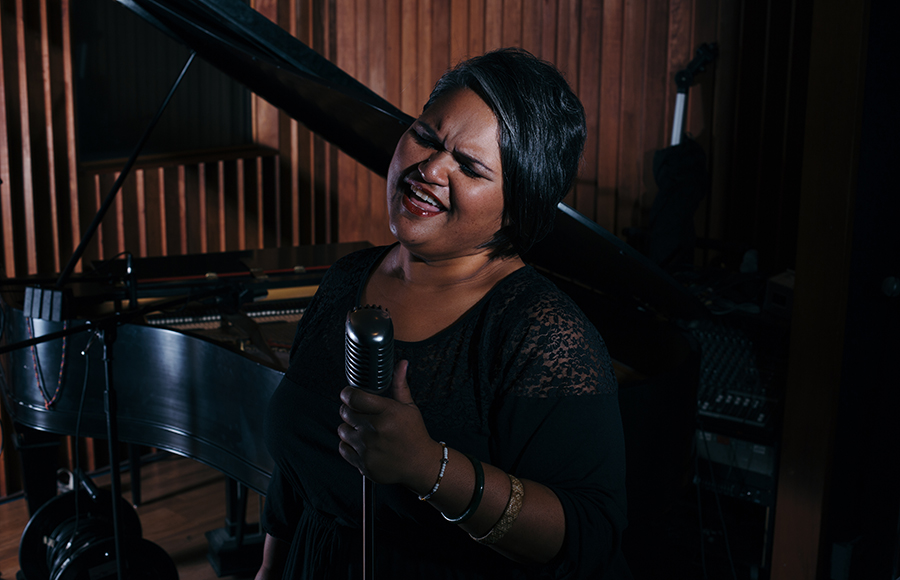