Maui Arts & Cultural Center presents a return to Maui for the acclaimed Dover Quartet. Catapulted to prominence after sweeping the 2013 Banff International String Quartet Competition, the group has become a major presence on the international scene. With its burnished warmth, incisive rhythms, and natural phrasing, the Quartet’s distinctive sound has helped confirm its status as “the young American string quartet of the moment” (The New Yorker).
Named one of the greatest string quartets of the last 100 years by BBC Music Magazine, the GRAMMY® nominated Dover Quartet has followed a “practically meteoric” (Strings Magazine) trajectory to become one of the most in-demand chamber ensembles in the world.
The Quartet consists of Joel Link and Bryan Lee, violin; Hezekiah Leung, viola; and Camden Shaw, cello.

STUDENT TICKETS:
$16 UHMC student tickets (with current ID) are available for purchase (1 per ID) by phone with the MACC Box Office during operating hours noted above.  ID will need to be presented at the Box Office when picking up tickets prior to the performance.
GROUP TICKETS:
A 10% discount is available for purchases of 10 or more tickets. Must be purchased together to get the discount.  Contact the MACC Box Office by phone (808-242-7469 Tu-F, 10am-4pm) for group ticket purchases. 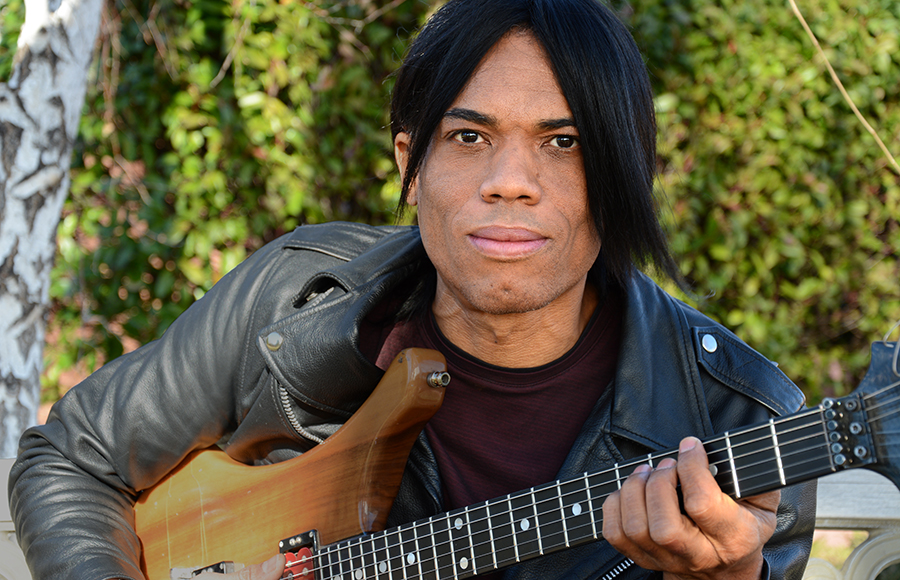 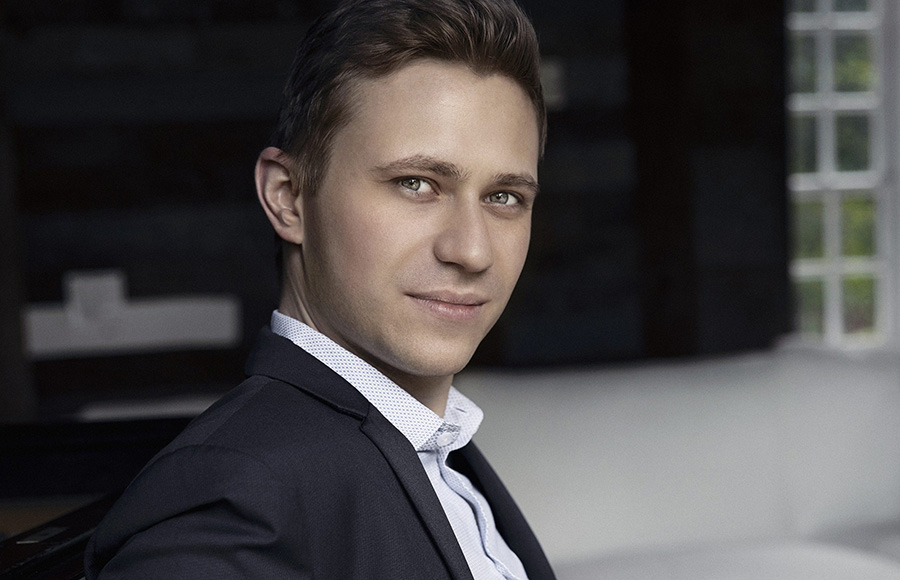