Jan, 2023
Events
LEWIS BLACK: OFF THE RAILS
GET TICKETS

LEWIS BLACK: OFF THE RAILS 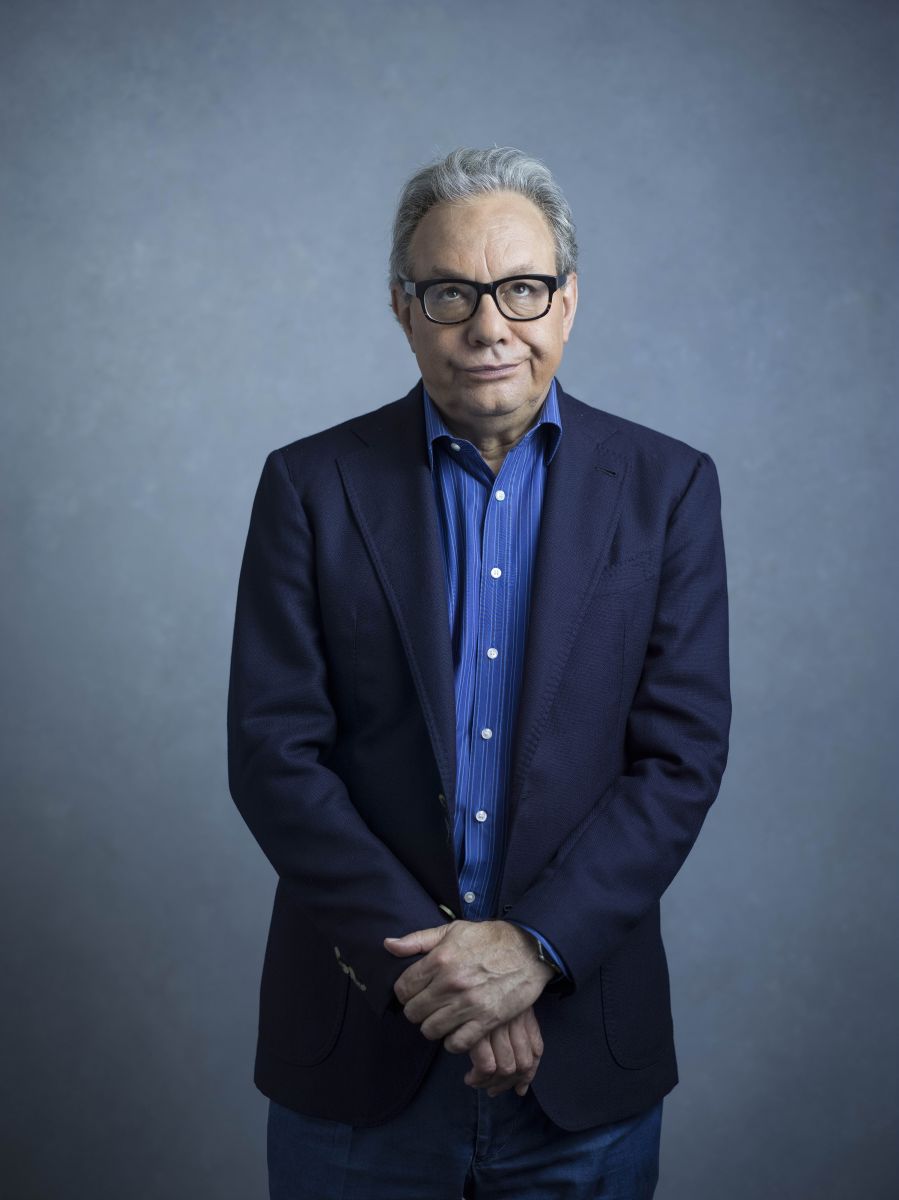 Known as the King of Rant, Lewis Black uses his trademark style of comedic yelling and animated finger-pointing to skewer anything and anyone that gets under his skin. His comedic brilliance lies in his ability to make people laugh at the absurdities of life, with topics that include current events, social media, politics and anything else that exposes the hypocrisy and madness he sees in the world.
Receiving critical acclaim as a stand-up, actor and author, Black has performed for audiences throughout Europe, New Zealand, Canada and the United States. In 2012, he performed eight sell-out shows at the Richard Rodgers Theatre on Broadway. Since 2014 Lewis Black has done over 400 live streaming shows, called The Rant is Due, at the end of each of his standup performances. Adding his own unique style, Lewis delivers audience-written Rants which have been submitted from the fans at his show and throughout the world. These rants are now available on Lewis Black’s podcast, Rant Cast.
He has released eight comedy albums, including the 2007 Grammy Award-winning The Carnegie Hall Performance. He won his second Grammy Award for his album Stark Raving Black and has published three bestselling books: Nothing’s Sacred, Me of Little Faith, and I’m Dreaming of a Black Christmas.


In 1996, he was tapped to create a weekly segment for Comedy Central’s The Daily Show. The segment, a three-minute rant about whatever was bothering him at the moment, evolved into Back in Black, becoming one of the most popular and longest-running segments on the show for both the Jon Stewart era, and now The Daily Show with Trevor Noah.
Black has appeared on Larry King Live, Piers Morgan Tonight, Late Night with Jimmy Fallon, The Late Show with David Letterman, Late Night with Conan O’ Brian and The Late Late Show with Craig Ferguson. Black has also had numerous appearances on CNN and MSNBC and has occasionally done the weather with Al Roker.
Show will contain mature subject matter.

Tickets on sale to *MACC members Monday, October 17 at 10:00 am
On sale to the general public, Friday, October 21 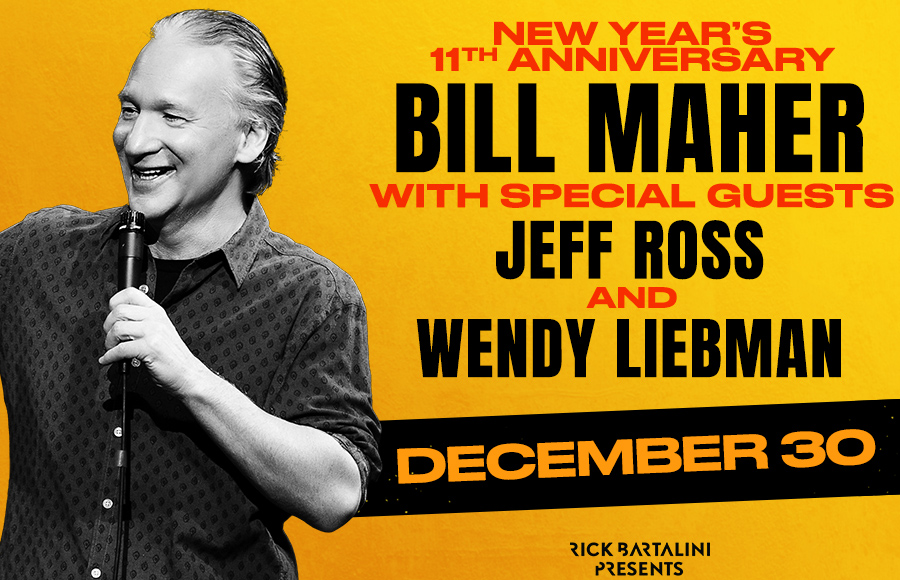 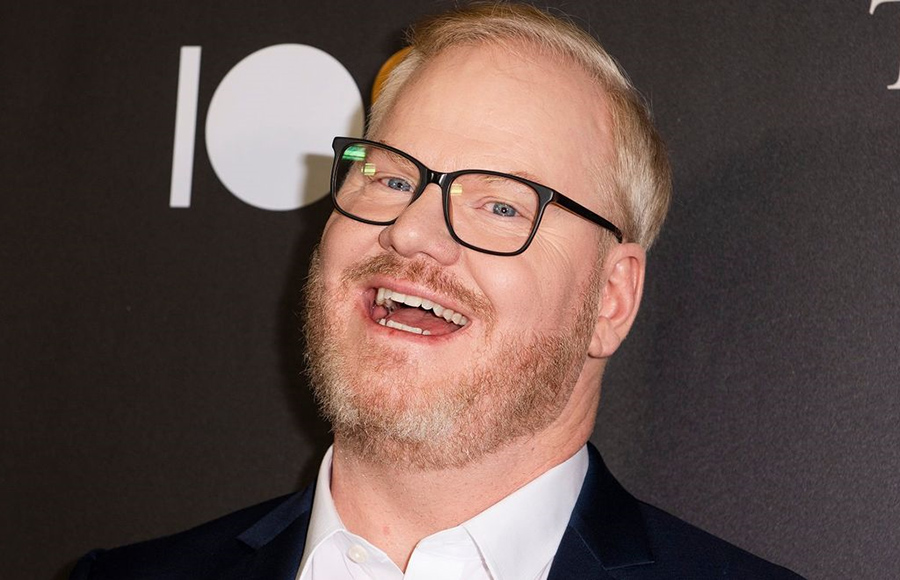