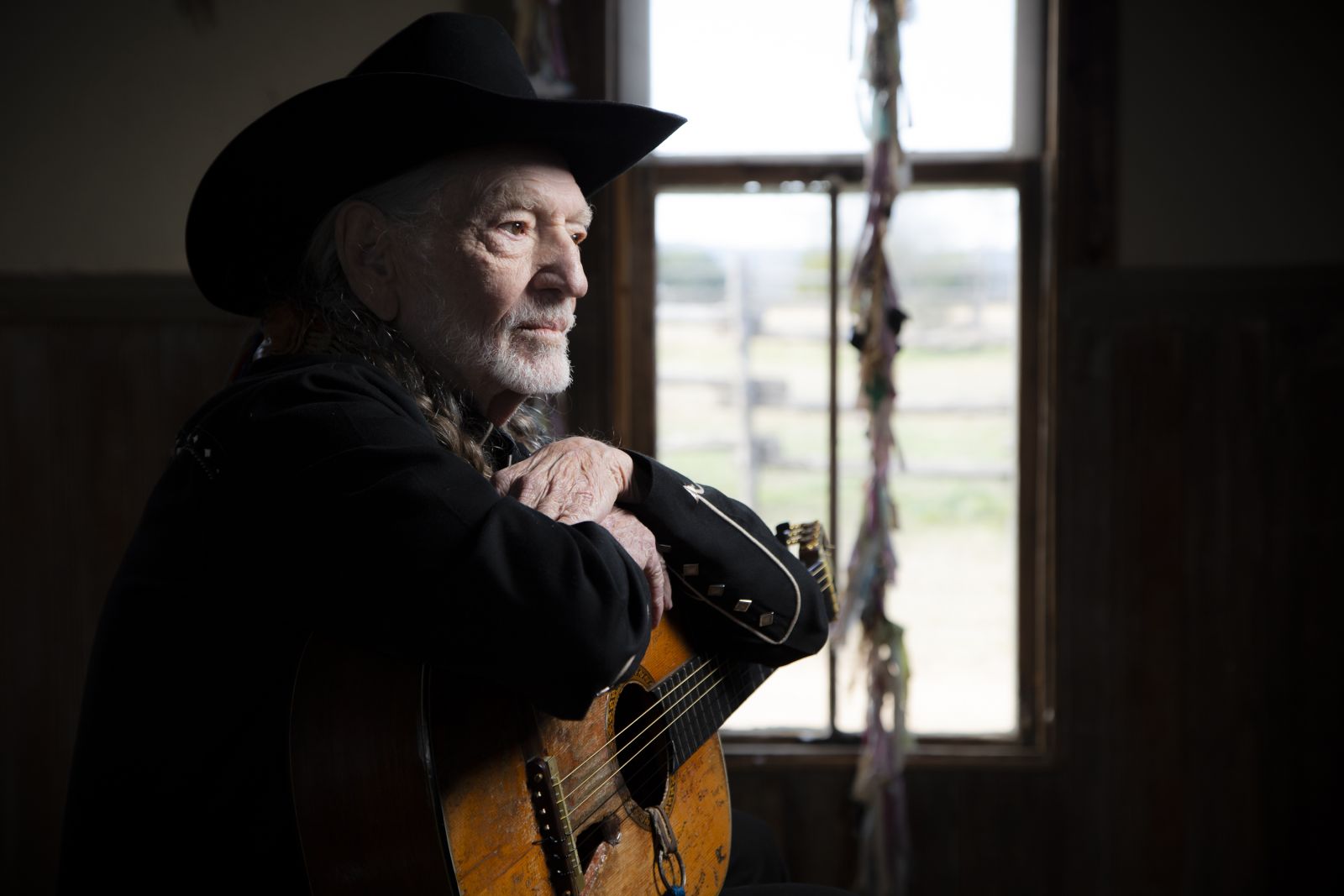 With a seven-decade career, Willie Nelson has earned every conceivable award as a musician and amassed reputable credentials as an author, actor, and activist. He continues to thrive as a relevant and progressive musical and cultural force. He was recently nominated for four 2023 Grammy Awards.  In recent years, he has delivered more than a dozen new albums, released a Top 10 New York Times' best selling book, again headlined Farm Aid, an event he co-founded in 1985, been honored by the Library of Congress with their Gershwin Prize for Popular Song, received his 5th degree black belt in Gong Kwon Yu Sul, headlined the annual Luck Reunion food and music festival during SXSW, launched his cannabis companies Willie's Reserve and Willie's Remedy, and graced the covers of Rolling Stone and AARP The Magazine. In July 2020, Willie released his album First Rose of Spring - an atmospheric soulful showcase of beautifully written songs and poignant performances. September 2020 brought a memoir with his sister and pianist Bobbie Nelson titled, Me and Sister Bobbie: True Tales of The Family Band. For 2021, he released a new studio album That's Life, Willie's second album of standards and classics made famous by Frank Sinatra (his first, 2018's My Way, earned Willie the Grammy for Best Traditional Pop Solo Album). In June 2021, a collection of his thoughts on America, family, faith and music hit shelves as a new book titled Willie Nelson’s Letters to America. In November 2021, Nelson released the new studio album, The Willie Nelson Family, a collection of country gospel-flavored songs performed by Willie’s Family Band. April 2022 brought another new studio album, A Beautiful Time, which includes a variety of newly-written future pop-country classics including five new Willie Nelson/Buddy Cannon compositions.  These creative endeavors as well as new songs and performances that add to his classic catalog, find Willie Nelson rolling at an artistic peak, writing and singing and playing with the seasoned wit and wisdom that comes from the road.

One of the finest, in-demand rock ‘n’ roll ensembles working today, Lukas Nelson & POTR (Promise of the Real) have been bringing their powerful, joyous live show to concert stages everywhere. 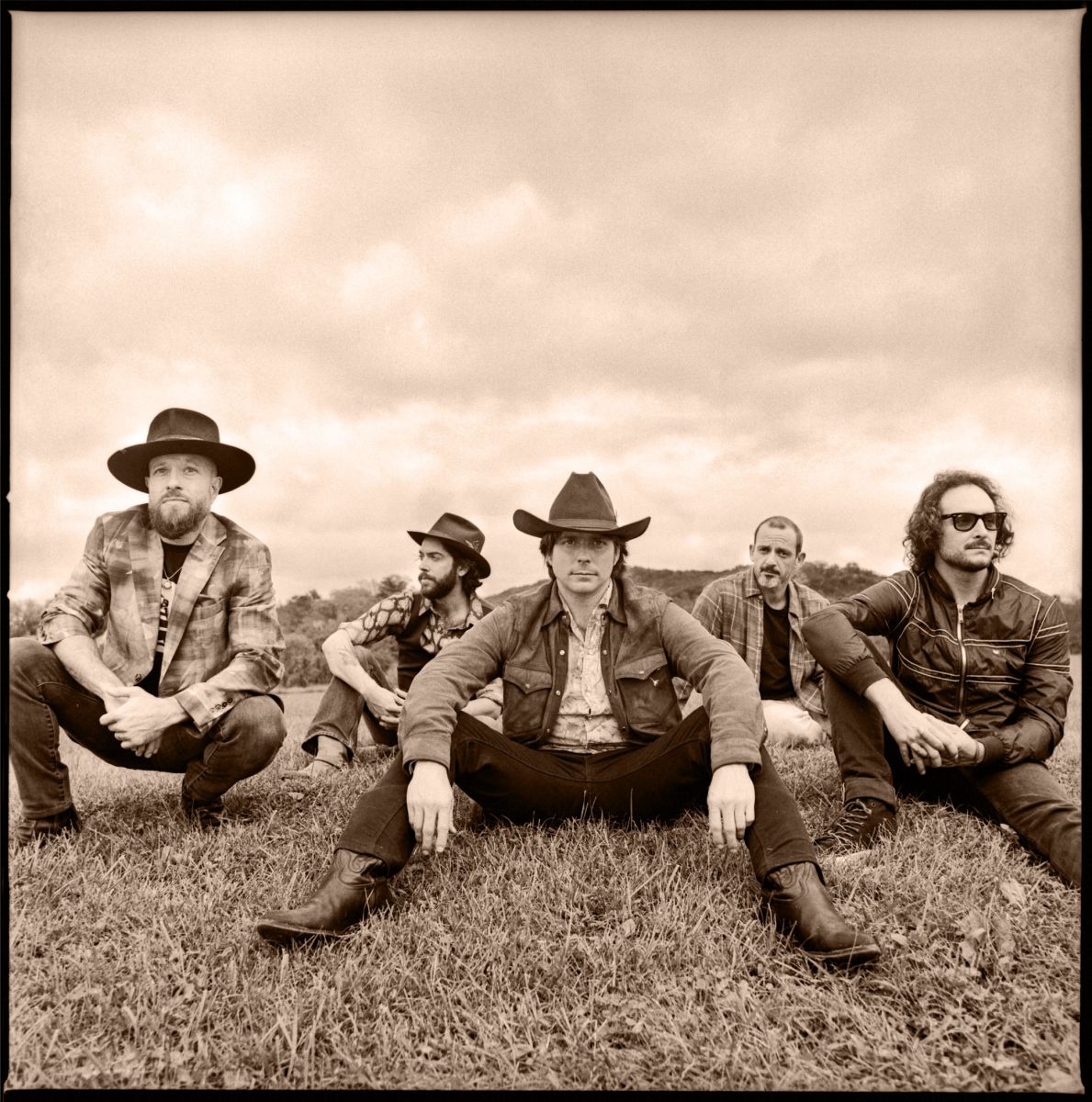 The live shows promise well-known POTR hits alongside new favorites, with a recent review proclaiming “[their] set was nothing short of inspired”. Fresh off the band's enormous success with 2019’s Turn Off The News (Build A Garden), in 2021 their widely acclaimed studio album, A Few Stars Apart — with standout singles Perennial Bloom (Back To You) and Wildest Dreams — once again catapulted POTR to #1 on the Americana albums charts for seven non-consecutive weeks. Declared “His best album, yet” by Rolling Stone, A Few Stars Apart is Lukas Nelson's testament to finding a human connection: between close family and friends, as well as one’s own heart. “The game, for me, is to find a unique way of expressing something that we all feel,” says Nelson. “In spite of being influenced by so many different types of music and musicians, country music, in particular, seems to pull the strongest. Country songs can really get you in the gut, you know? And the simplicity on the surface, with the underlying complexity, fascinates me.” Lukas Nelson & POTR (bassist Corey McCormick, drummer Anthony LoGerfo, percussionist Tato Melgar, and multi-instrumentalist Logan Metz) have wowed audiences and won fans with their fiery stage performances and singular sound, which smoothly straddles rock & roll, country, soul, folk and R&B. Since their debut over a decade ago, the band has toured relentlessly, playing countless sold-out one-night shows and festivals around the world, and occasionally serving as Neil Young’s road band. Nelson also co-produced the Grammy-winning music for 2018’s lauded A Star Is Born film.

Composer/multi-media artist Micah Nelson has a remarkable output that spans the creative spectrum unlike few others. The Los-Angeles based visionary, who produces art under the moniker Particle Kid, finds no boundaries in his creativity. 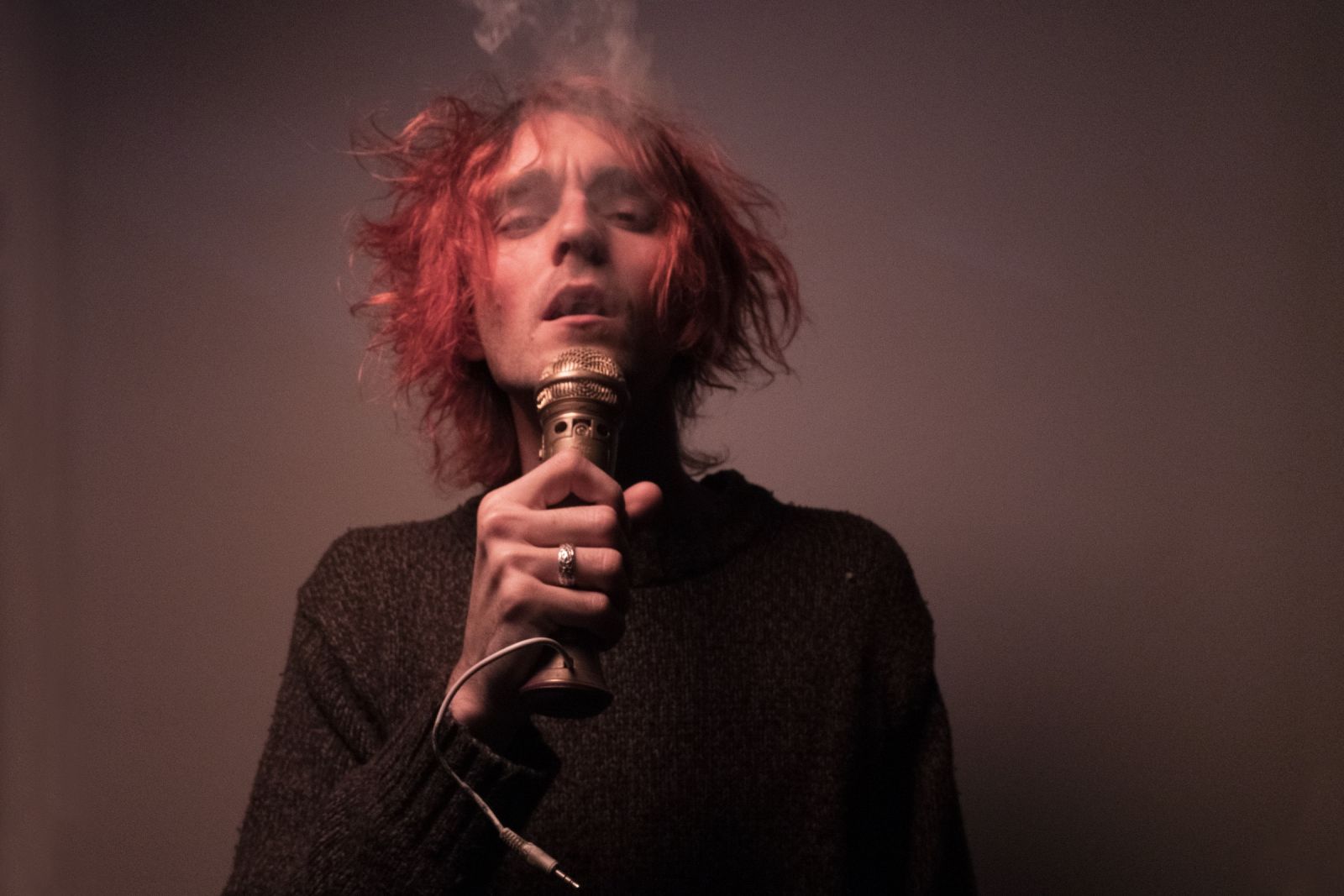 Particle Kid has also released six albums of his original music, including his April 2022 release Time Capsule, a 26-song musical journey through time, space, and consciousness. It features guest appearances from Jim James, Sean Ono Lennon, J Mascis, Margo Price, The Lovely Eggs, and Micah’s dad Willie Nelson on three tracks including Die When I'm High (Halfway to Heaven). His previous albums – self-titled debut Particle Kid, Everything Is Bull#hit, Particle War, Window Rock, Live! Underground – are just part of the catalog of work Nelson has amassed with other artists and musicians. He often joins his brother’s band, Lukas Nelson & Promise of the Real, and is part of Neil Young’s band, touring and recording with Young as well as part of his full-length film Paradox. For Record Store Day in 2018, he released Lucky Wheel, a split 12” vinyl collaboration with punk legend and X co-founder John Doe. He created the cover art on Willie’s recent studio album First Rose of Spring. (Willie coined Micah “Particle Kid,” when he misspoke a “prodigal son” greeting.) On tour year round, Particle Kid has headlined shows around the world as well as opened for The Flaming Lips, Tinariwen, Margo Price, and Sheryl Crow, and been part of the lineup for Luck Reunion, UTOPiAfest, and the Outlaw Music Festival.


Food and beverages will be available for purchase from 5:00 - 10:00 pm on the  A&B Amphitheater Lawn. See full menu HERE.

PARKING: available for purchase in advance in the MACC lot.  CLICK HERE to purchase. 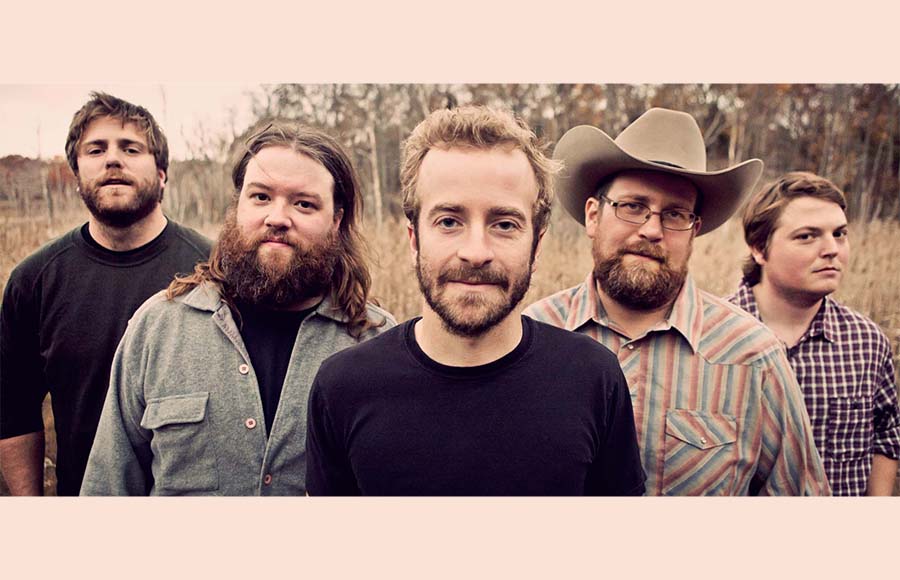 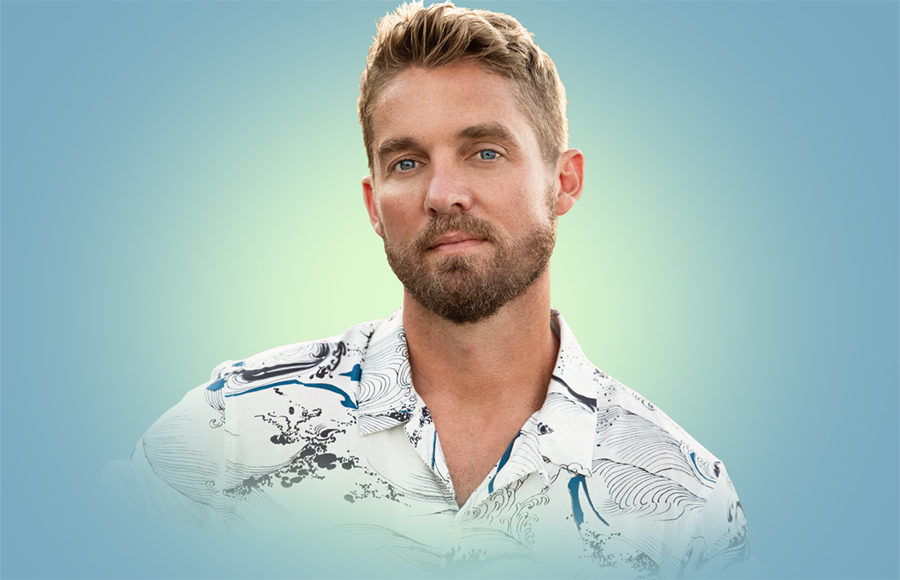