Grammy-nominated producer, singer/songwriter, and co-founder/CEO of Haku Collective, KIMIÉ MINER, is bringing her “Christmas in Hawai‘i: Kimié Miner & Friends Tour” to Maui. The concert will also feature KALANI PE’A, NĀPUA GREIG and Hālau Nā Lei Kaumaka O Uka with special guest, PAULA FUGA.
Partial proceeds from the concert will support The Boys and Girls Club of Maui. The concert will also feature a Mele Marketplace outside Castle Theater featuring a variety of Hawaiian crafter displays for holiday gifting. The concert & tour is presented by The Council for Native Hawaiian Advancement (CNHA), together with Hawaiian Airlines® Bank of Hawaii World Elite Mastercard® and Outrigger Resorts & Hotels.

Arrive early and enjoy pre-show live music with Arlie Asiu, dining and beverages in the Yokouchi Pavilion along with the Mele Marketplace.  Service begins at 5:30 pm. CLICK HERE for the menu.


Kimie Miner is a Native Hawaiian mother of three and a full-time Grammy® nominated producer, singer-songwriter, and recording artist. She is the President and CEO of Haku Collective, a full-service, multi-media talent production and management group founded in Honolulu. She has written and co-produced six award-winning albums including the Grammy®-nominated album, Hawaiian Lullaby, and most recently she produced Children of the Sea - Nā Kama Kai a full-length album from her MeleCraft program, dedicated to supporting aspiring young artists and honoring the Hawaiian culture and language. In 2018, she won the Nā Hōkū Hanohano Awards for Female Vocalist of the Year and Song of the Year for her song Bamboo, and in 2022, won again for her Best EP Christmas in Hawai‘i album. Miner also has claimed the Female Artist of the Year at the Island Music Awards.

A singer/songwriter, and a three-time Grammy®-winner, Kalani Peʻa sings a diverse selection of music, everything from classical and musical theatre compositions, ballads, R&B, and soul to displaying his wide-ranging talents as a songwriter and composer in his traditional and original Hawaiian music. His debut album brought him the 2017 Grammy® win and first Nā Hōkū Award. This continued with Kalani’s second CD, No ‘Ane‘i [We Belong Here], garnering rave reviews and a second Grammy win in 2019. Now his third CD Kau Ka Pe‘a has once again brought him Grammy recognition earlier in 2022, and he was also featured in the Grammy Opening Premiere Concert.

Acclaimed for her originality in song composition and spellbinding, soulful vocals, Paula Fuga is one of Hawai’i's top female musicians. Earlier this year, Paula earned Nā Hōkū Hanohano awards honors as Female Vocalist of the Year and Contemporary Album of the Year for her work on her latest album, Rain On Sunday. A poet at heart and an accomplished ‘ukulele player, she has intertwined her passions into award-winning songwriting. Her debut album, Lilikoi landed the prestigious Nā Hōkū Hanohano Award for Most Promising Artist. 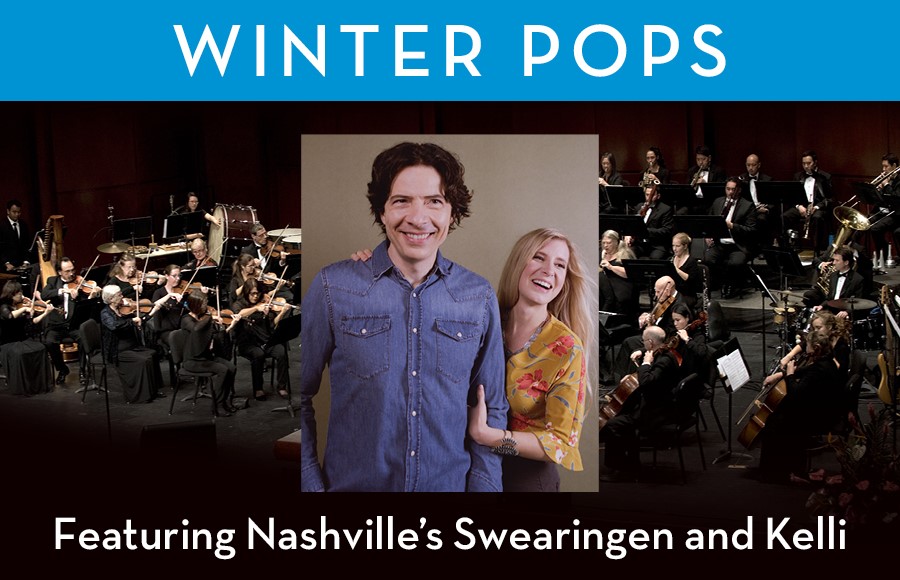