Maui Arts & Cultural Center presents the continuation of the Artist 2 Artist series with Henry Kapono but with a new Hawai`i Legends Edition with Henry performing with artists considered legends in their own right. Tonight the series features The Mākaha Sons. 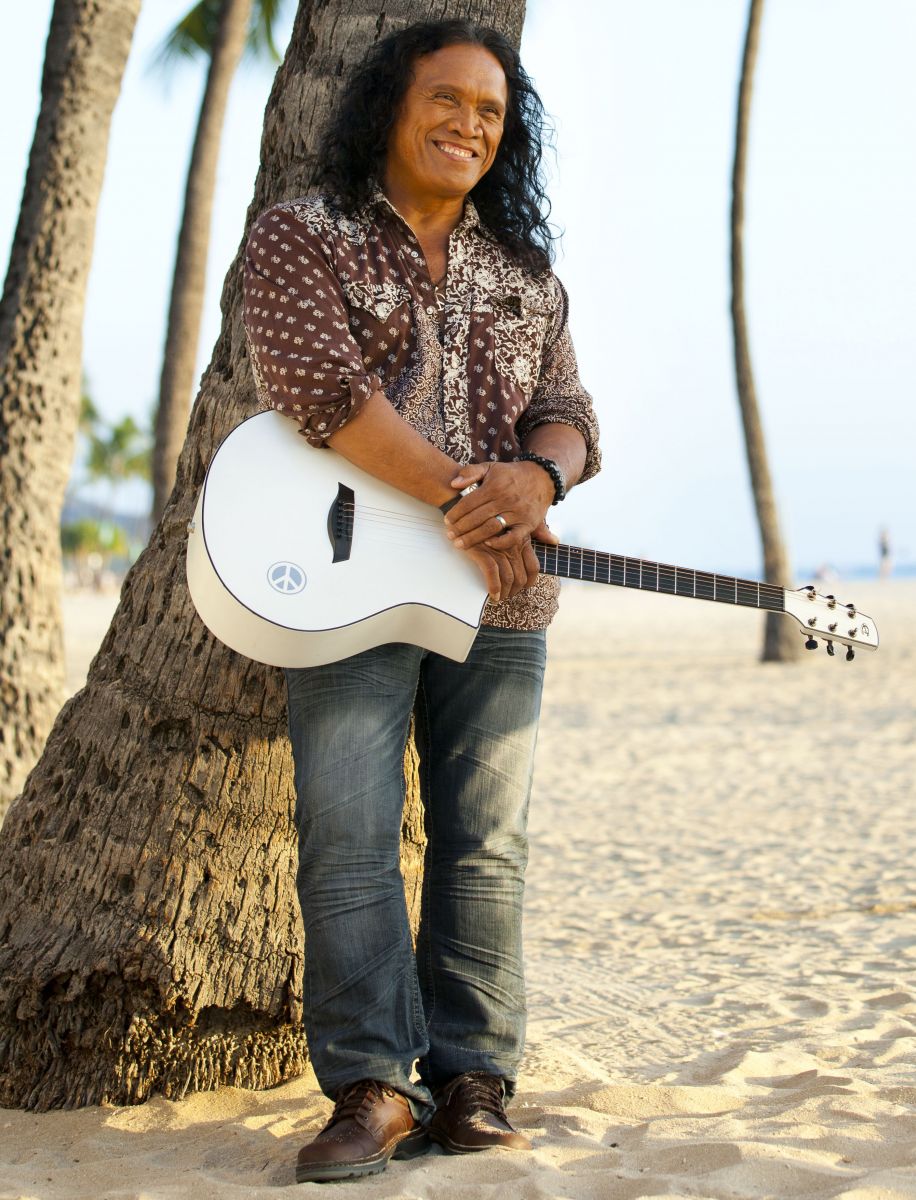 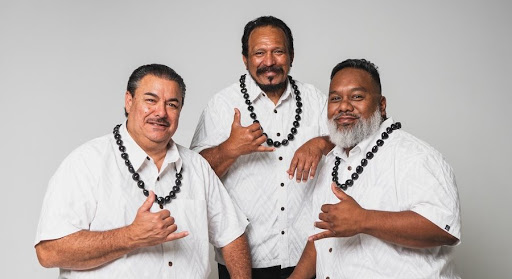 The Mākaha Sons, considered to be one of Hawai‘i’s premier Hawaiian musical groups, are the recipient of multiple Nā Hōkū Hanohano awards, including the Lifetime Achievement Award, and were inducted into the Hawaiian Music Hall of Fame. For over 40 years, The Mākaha Sons continue to perpetuate traditional Hawaiian music in Hawai‘i and worldwide. Their incomparable vocal arrangements and delightful stage presence are filled with comical antics that have won the hearts of thousands of fans worldwide. Their distinct sound, which is full and rich, blends harmonies that only they can create. Their legacy persists with founding member and front-man Jerome Koko on vocals and 12-string guitar, Kimo Artis on vocals and electric bass, and Hanale Kaʻanapu on vocals and 6-string guitar. This talented trio creates the magic of an iconic sound, including a syrupy, boldness of harmonies, melodic intricacies of tones, and breathtakingly memorable songs. 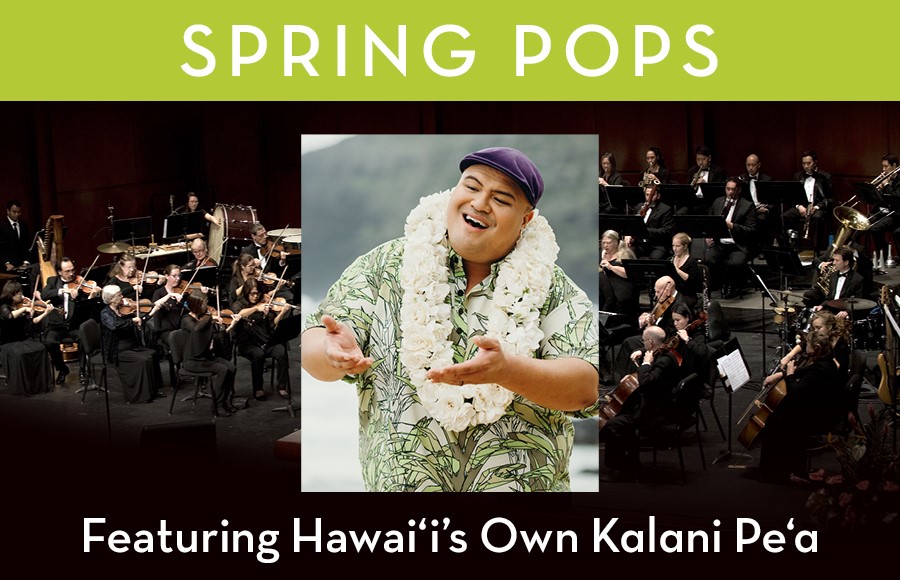 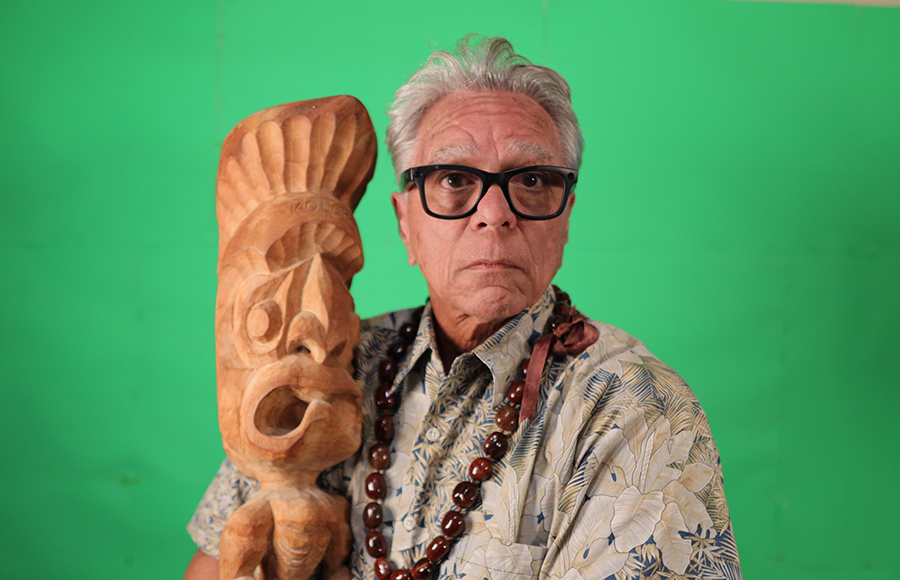 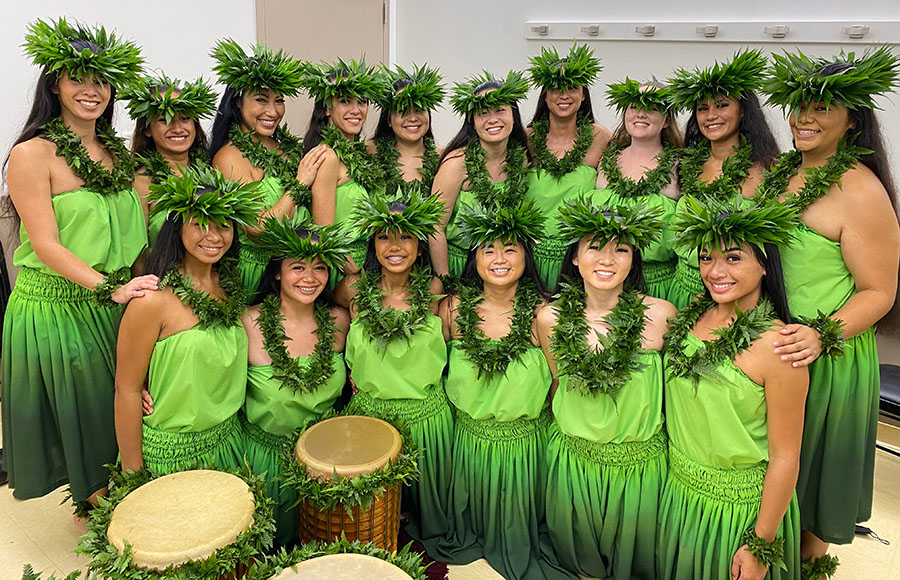